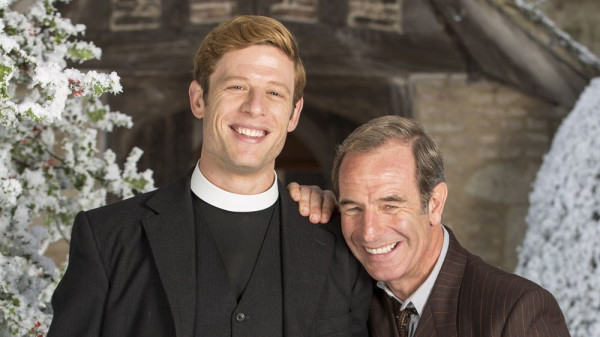 Grantchester, for the uninitiated, is a crime series/murder mystery series, set in 1950s Grantchester, Cambridge, England, post Second World War, where the crime solving team is made up of a Vicar, the Reverend Sidney Chambers, played by James Norton, and a police officer, Detective Inspector Geordie Keating, played by Robson Green. 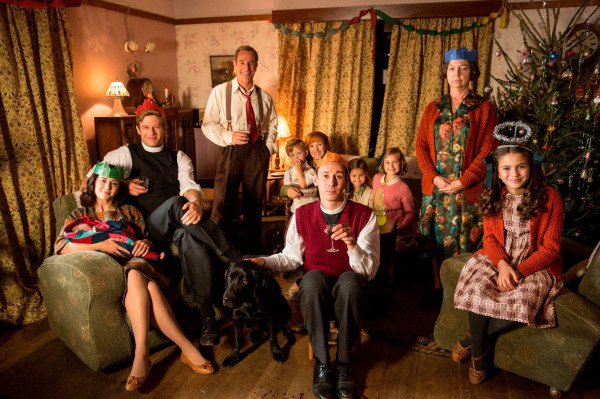 If you want to know more about Grantchester and, in particular, why I love it so much, you can read all about it in my special Grantchester feature here:
http://mycroft-brolly.livejournal.com/462024.html
Collapse