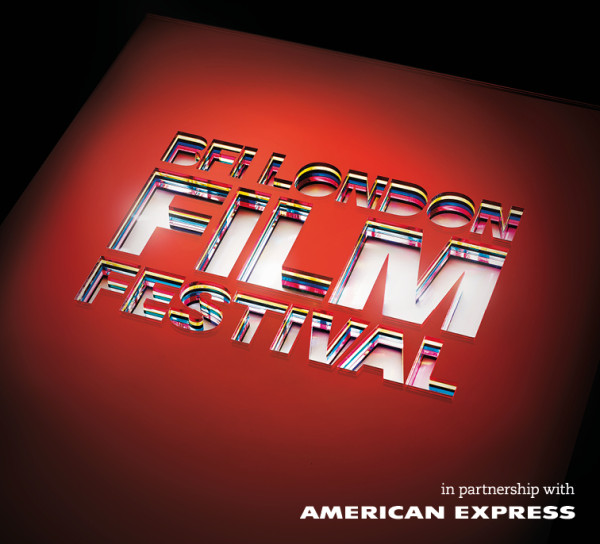 My EQView feature this week is a preview of the BFI London Film Festival, and includes the 5 films I am most looking forward to seeing as part of the Festival.

My EQView preview of the BFI London Film Festival is here:
http://eqview.com/2015/10/07/bfi-london-film-festival-preview-2/

As someone who loves films truly, madly, deeply, the BFI London Film Festival is one of the highlights of my yearly calendar, and I have been attending for a number of years.

One of the unique things about the London Film Festival is that it is a film festival designed for, and aimed at, the general public. It aims to give audiences a chance to see films that would not otherwise appear in British cinemas or get a UK release.

As a lover of film, what I value and appreciate about the London Film Festival above all else is that it gives me an opportunity to see a wide range of diverse films which I would not otherwise get the chance to see. That often includes smaller independent UK and US films, European and World cinema, documentary features, and classics.

It is really difficult to pick out a few films from such a wide-ranging and diverse programme but I have decided to highlight the five films I am most looking forward to seeing as part of the London Film Festival (and all of which I am booked to see). My selection will hopefully give readers a flavour of the richness and diversity, the depth and breadth, of the films on offer. 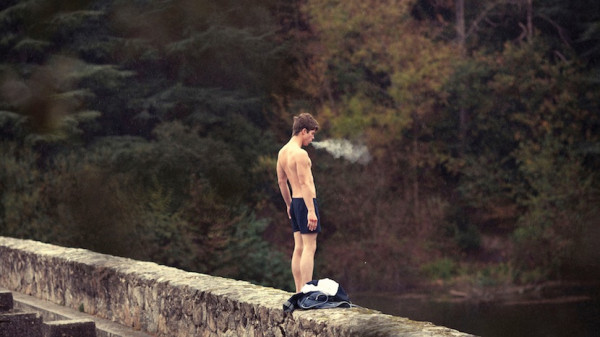 Departure focuses on a young man, Elliot (Alex Lawther), and his mother, Beatrice (Juliet Stevenson). They are packing up their French country house so they can sell it, and an air of melancholy surrounds them. They are forced to spend time together, with Beatrice insisting on family meals. Elliot takes a break, wanders down to the village, goes into the bar, and meets local boy Clément. Elliot is a dreamer, who writes romantic poetry, and Clément is very practical, working on his motorbike. They strike up an unlikely friendship but will this lead to something more? 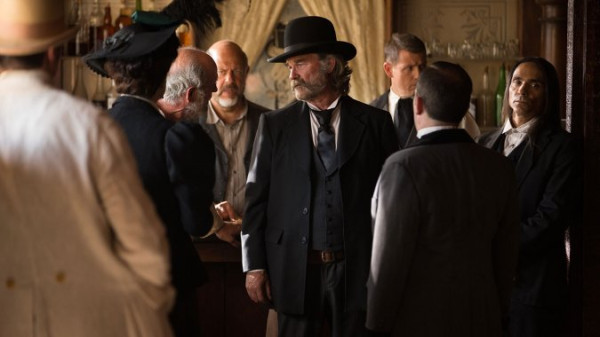 Bone Tomahawk is an unpredictable and shocking fusion of horror and western. Late one night in the Wild West town of Bright Hope, Arthur O’Dwyer’s life is turned upside down when his wife is kidnapped. A disparate vigilante posse is quickly assembled, headed up by the town’s sheriff, Franklin Hunt, and together they venture off in pursuit of Arthur’s wife and her abductors. Unfortunately for our intrepid heroes, they have no idea just who or, more to the point, what is waiting for them when they reach their fateful destination. The film features an all-star cast, including Kurt Russell, Patrick Wilson, Matthew Fox and Richard Jenkins. 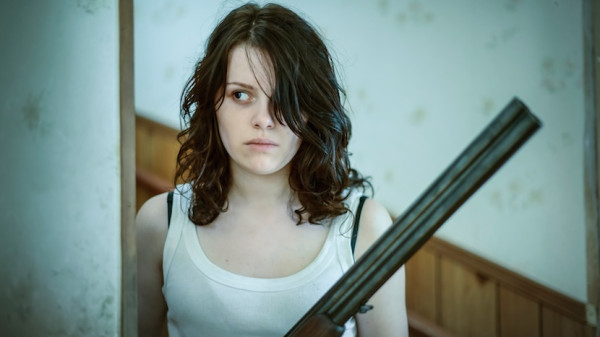 Flocking is a topical drama which explores the trends for public shaming via social media and victim blaming in cases of sexual violence. 14-year-old Jennifer has accused a classmate of rape. Her tough exterior and lack of embarrassment make her a confusing victim and she finds herself under intense scrutiny. Using her more elevated social status, the boy’s mother begins a vicious online campaign of mass hostility to undermine Jennifer and her family. By choosing not to reveal the veracity of the accusations until the very last moment, this film explores the ways information is gathered to judge or victimise people. 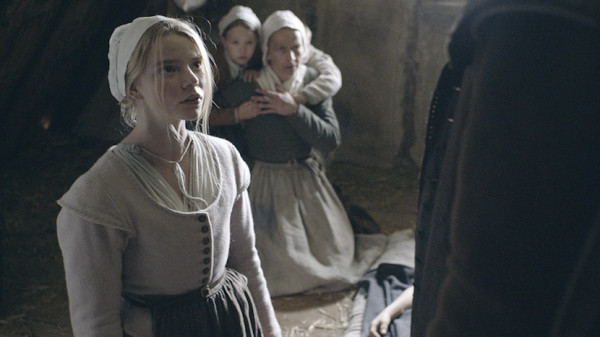 The Witch is set in 17th-century New England, where a devout Christian family are banished from their plantation. They relocate to a humble farm situated on the edge of a dense forest to live a life of self-sufficiency. With the elements taking their toll and food growing scarce, the family are thrown into despair when their youngest child inexplicably goes missing. As they hunt desperately for the lost child, tensions and paranoia breeds within the family and the growing belief that a supernatural force is at work slowly leads them to turn on each other. In this climate, hysteria takes hold and madness can descend. The family are torn apart by tension and the suspicion of witchcraft. 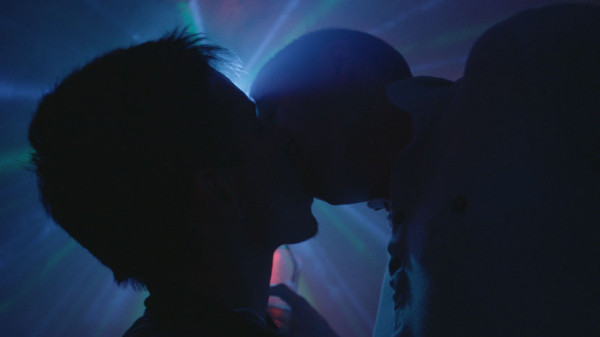 Chemsex is a hard-hitting and often graphic documentary about the chemsex sub-scene in London’s gay community. Chemsex is a shorthand term made popular by gay men in recent years for the use of drugs (specifically crystal meth, GHB and mephedrone) in a sexual context. It has also been seen as a significant contributing factor in the rise of HIV diagnoses in London. Often referring to group sex that can last several days, with one or more of the specified drugs used to free inhibition and enhance libido, the trend is argued to be fuelled by the growing use of online apps as a means of sexual hook ups. This documentary features men whose lives have been affected, from self-confessed “slammers” to sexual health workers, each of whom talk candidly about the pleasures and perils associated with the scene.

The BFI London Film Festival is the UK’s largest public film event and runs at venues across London from Wednesday 7 October to Sunday 18 October 2015.

Follow the link below to find out more about the BFI London Film Festival, to explore the full programme, and to book tickets:
http://www.bfi.org.uk/lff

This is the complete list of films I am booked to see as part of the London Film Festival:
Suffragette, Trumbo, Land of Mine, Departure, The Invitation, Bone Tomahawk, Room, Flocking, Gold Coast, The Witch, Chemsex, The Hard Stop, King Jack, and The End of the Tour.
Collapse