I paid my annual visit to the BP Portrait Award Exhibition at the National Portrait Gallery yesterday (on the final day of the Exhibition) and this was my favourite portrait: 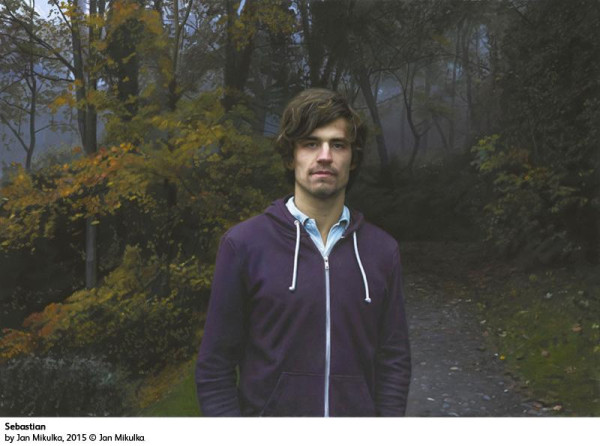 You can see the full selection of portraits chosen for the Exhibition here:
http://www.npg.org.uk/whatson/bp-portrait-award/exhibition/exhibitors.php 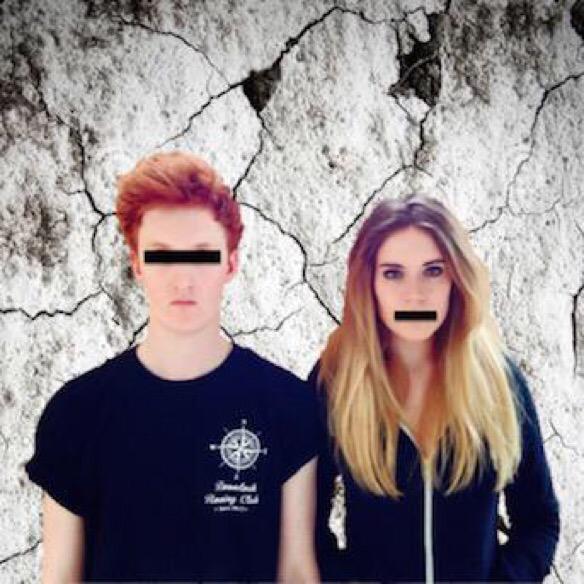 My EQView feature this week is a review of Wasted at the Edinburgh Festival Fringe. Wasted is a challenging and disturbing piece of drama, based on true events, examining what constitutes sexual consent.

Wasted at the Gilded Balloon is a new play by Kat Woods, which examines what constitutes sexual consent, focusing on the dangerous effects and impact of alcohol. It is based on true events.

The play opens very strongly. As the audience enters the performance space, they find themselves in a nightclub, on the dancefloor, with music thumping away in the background. The action then starts to take place around them, and the audience is part and parcel of the opening scene at the nightclub, witnessing what occurs. This makes the audience complicit in the drama and in what happens that night. When the nightclub closes for the night, the audience take their seats.

There are only two actors (Will Merrick and Serena Jennings) and they play all the characters between them. In the opening scene, they play the two central characters (Oli and Emma), their two best friends (Charlie and Kate), and the bouncers at the club. We, the audience, see how Oli and Emma are thrown together at the end of the night. Emma can’t find her keys or remember her address, she is too drunk to get home safely on her own, so Oli does the decent thing and offers to take her back to his. He does this with the best of intentions – he is trying to be a gentleman and to do the right thing. But the excessive consumption of alcohol by all the young people over the course of the night makes them vulnerable, they are no longer fully aware of what they are saying or doing, and their ability to think straight and make the right choices is curtailed.

We then hear a string of voicemail messages left for Oli and Emma throughout the night from their friends, trying to ascertain what has happened to them and where they are. We get a sense of what occurs that night between Oli and Emma (sex) through a series of posed tableaux.

The following morning, Emma cannot fully recall what happened the previous night, is consumed by feelings of shame and regret, and is worried about getting pregnant. When she begins to tell her best friend Kate about her doubts and fears, she wonders whether she consented to sex that night, and whether she was in a state to give consent.

The two actors play a myriad of characters, and I was totally in awe of their ability to switch so quickly between characters. Both actors were dressed in black throughout, and there were no costume changes, but you were never in any doubt as to which character they were playing because the voice and the gestures were so distinctive. Both actors played both genders and I particularly enjoyed Will playing Emma’s best friend Kate, and Serena playing Oli’s best friend Charlie.

There were touches of comedy in what was otherwise a very dark and troubling piece. I particularly liked the scene between Oli and his Mum, which provided some much needed light relief. When his Mum questions Oli about what he was doing the previous night, and why she couldn’t get hold of him, all Oli will say is that he was out having drinks and playing pool with friends.

However, overall, this is a very dark, discomforting and troubling piece of drama, because it shows how an innocent and fun night out can turn into a nightmare, and how quickly and easily events can spiral out of control.

The police are called in to investigate the rape allegation, and we hear each character give their version of events that night. We as the audience are asked to consider whether Emma gave her consent or whether she was raped. Oli is portrayed as an ordinary young man, not as a rapist. This makes the scenario both more believable and more complex. Finally, the play shows you what really happened that night, and this section (the “reveal”) hit me like a punch in the gut.

This was a very dark piece of drama, which was unnerving and deeply troubling. Both Will Merrick and Serena Jennings were excellent, and this challenging piece was superbly acted throughout. I was in awe of the myriad characters they portrayed, and their ability to switch characters in the blink of an eye. Both actors played across the gender divide, and they were both particularly effective in their gender swapping roles. There were no costumes (both actors merely wore black clothes), and the staging and the set was very minimal, which meant the writing and the actors had to carry the piece, which they did with power and impact.

The play was hard-hitting and powerful, and challenged the audience to think about the complex issue of sexual consent. It depicted very clearly how a fun night out could go badly wrong, especially when alcohol is added into the mix. Thought-provoking, challenging, and disturbing – just what theatre should be. 5 shining stars.

Wasted (by No Prophet Theatre Company) played at the Gilded Balloon from 5 to 31 August 2015 as part of the Edinburgh Festival Fringe.
Collapse