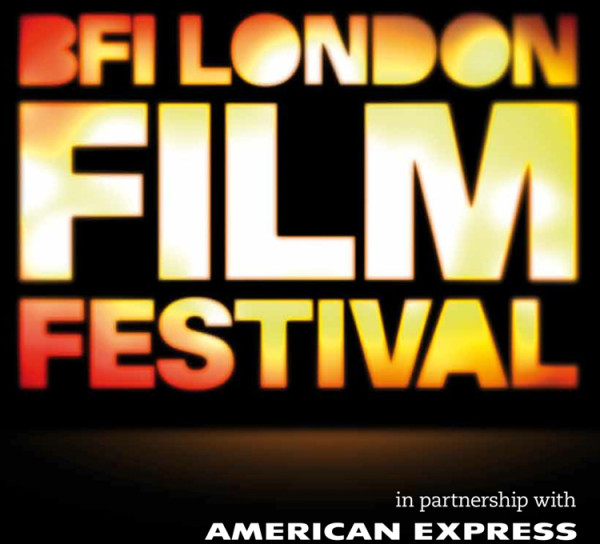 My EQView feature this week is a preview of the BFI London Film Festival. I explore the Festival and explain why Londoners who have never been should give it a whirl!

My EQView preview of the BFI London Film Festival is here:
http://eqview.com/2014/09/26/bfi-london-film-festival-preview/

The BFI London Film Festival is the UK’s largest public film event and it opens on Wednesday 8 October 2014. The festival runs for 12 days and the programme includes 248 feature films and 148 short films.

As someone who loves films truly, madly and deeply, the London Film Festival is one of the highlights of my yearly calendar. I wanted to write about why I love the festival from the point of view of someone who is passionate about film.

The BFI London Film Festival in now in its 58th year and, whilst much has changed over the years, it remains first and foremost a film festival for the general public, where film audiences are given a chance to see a whole range of films which may not otherwise get a UK release.

The London Film Festival has grown hugely in size and status over time, and it now screens world premieres and is attended by large numbers of film professionals and journalists from all around the world. Its Opening and Closing Galas are world premiere screenings taking place at the Odeon Leicester Square, and are major red carpet events attended by the film’s cast and creatives.

As a lover of film, what I value and appreciate about the London Film Festival above all else is that it gives me an opportunity to see a whole range of diverse films which I would not get the chance to see otherwise. That often includes smaller independent UK and US films, European and World cinema, documentary features, and classics.

The other aspect of the London Film Festival that I truly value are the post-film Q&As with directors, writers, and actors, often impromptu; and the extensive programme of talks, lectures and masterclasses that run alongside and complement the festival. Attending these Q&As and events really deepens my understanding and appreciation of film and film-making and I enjoy hearing directors, screenwriters, and actors talking about their craft.

It is really difficult to choose a few films to highlight from such a wide-ranging and diverse programme but I have chosen to focus on the Opening and Closing Night Gala films and films I have booked to see. This makes for an eclectic selection.

The Opening Night Gala is The Imitation Game, a powerful drama exploring the life of Alan Turing. Turing cracked the German naval Enigma Code and was instrumental in helping Britain to win the Second World War, and he is the father of computer science and artificial intelligence. The screenplay alternates between three significant periods of Turing’s life: the nerve-wracking daily race against the clock as the team of code-breakers at Bletchley Park work to decipher the seemingly impenetrable code; the interrogation of Turing after his arrest in 1952 for ‘gross indecency’ which lead to his devastating conviction for the criminal offense of homosexuality; and flashbacks to school days and his intoxicating friendship with a boy named Christopher. The film features a stellar British cast including Benedict Cumberbatch, Keira Knightley, Matthew Goode, Mark Strong, Rory Kinnear and Charles Dance, and is very hotly anticipated. 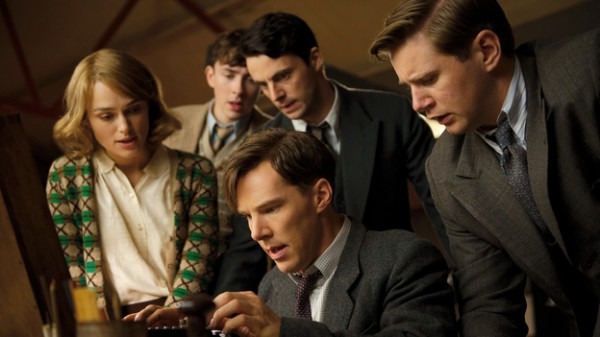 The Closing Night Gala will be Fury which skillfully and fluently blends the human drama of war with powerful and dynamic action sequences. Set during the last months of the Second World War, when the Allies are making their final push into Germany, a battle-hardened sergeant (Brad Pitt) commands a Sherman tank on a deadly mission behind enemy lines. The crew are still reeling from the death of a comrade in a recent battle. The tension mounts when Norman, a new recruit with no training, joins them as the replacement driver. The battle sequences, witnessed through the eyes of the innocent rookie, are terrifyingly real.

I have booked to see eight films as part of the London Film Festival (including The Imitation Game), all of which I am very excited about seeing. I am featuring them to give readers a flavour of the richness and diversity, the depth and breadth, of the films on offer.

Dancing Arabs is an adaptation of Sayed Kashua’s semi-autobiographical novel. Eyad is a teenager and the only Palestinian in an Israeli boarding school. We follow Eyad as he contends with racism and embarks on a cross-cultural romance.

Something Must Break features Sebastian, a shy transgendered teen, whose world is rocked by the arrival of an alluring young man named Andreas. This film is a coming-of-age tale, a love story and a reflection on the body and what it means to forge your own identity.

Guidelines is a feature-length documentary which takes an in-depth look at a high school in Quebec. The film reflects on modern-day teenage existence and the rules by which young people govern their lives.

Catch Me Daddy focuses on Laila, a 17-year-old young woman, on the run with her boyfriend Aaron on the Yorkshire Moors. She is fleeing her traditional Pakistani family but men are fast on her trail. The film explores issues of family dynamics, race and class.

Difret (meaning “courage” in Amharic) details the traumatic experience of a 14-year-old Ethiopian girl accused of killing a man who raped her and facing the death penalty. On hearing about her case a courageous lawyer decides to defend her – at great risk to her own career.

The Face of an Angel tells the story of London-based director Thomas Lang who travels to Siena in northern Italy to work on his latest movie based on the trial of an American student charged with the murder of her British housemate (the film is inspired by the real-life case of Amanda Knox).

Excuse My French is a coming-of-age tale about a young Egyptian Christian boy, Hany. Following the sudden death of his father, Hany and his mother are forced to swap their privileged lives for a more modest existence, and Hany has to attend a rough state school. When he is assumed to be a Muslim, Hany goes along with the deception for fear of being bullied by his classmates, already mistrustful of his formerly rich background.

I will be reviewing those films that inspire and move me so watch this space!

Given that finances are very tight for most people at the moment, including me, I would argue ticket prices for the London Film Festival are very good value for money. Whilst tickets for the Gala screenings can be expensive (£32 for the Opening and Closing Galas, £26 or £20 for the other Galas), tickets for the other screenings are reasonable (£16 or £12.50 depending on the venue) and weekday matinees at all venues are just £9. Public booking is now open and a returns queue opens 30 minutes before each screening at the Box Office at each venue.

The BFI London Film Festival runs from Wednesday 8 October to Sunday 19 October at 17 venues across the capital.

Follow the link below to explore the full programme and book tickets for the Festival:
http://www.bfi.org.uk/lff
Collapse