These are the goodies I purchased at the #NDSherlock Conference.

First, a treat for myself - a Sherlock Holmes bag. I'm worth it! 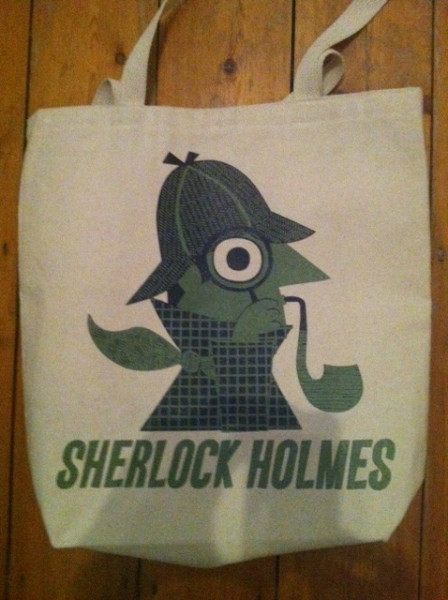 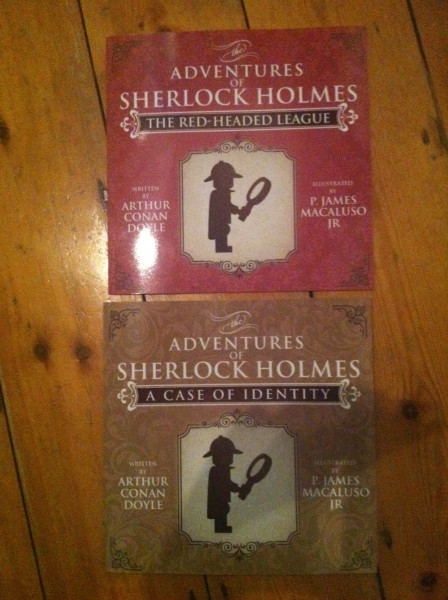 And, from the "A Case of Identity" Book above, check out this beautiful "Sherlock Lego" illustration! 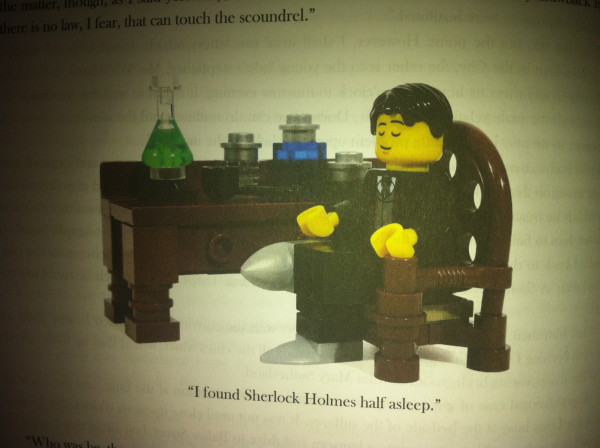 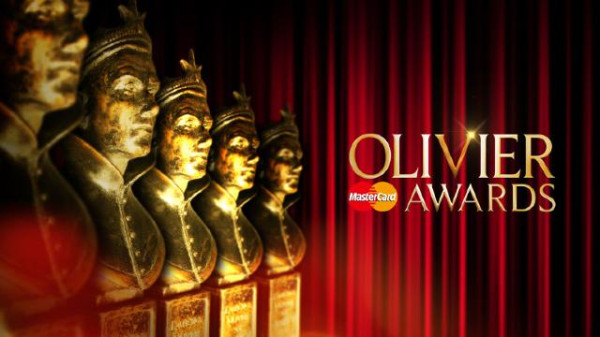 The runners and riders I am backing at the Oliviers tonight (I have only listed those I have a strong opinion on):

Best Actor
Tom Hiddleston for Coriolanus at the Donmar Warehouse

Best Actress
Hayley Atwell for The Pride at the Trafalgar Studios

Best Actress in a Supporting Role
Cecilia Noble for The Amen Corner at the National Theatre, Olivier

Outstanding Achievement in an Affiliate Theatre
Handbagged at the Tricycle Theatre

A full list of all the awards and all the nominees can be found here:
http://www.olivierawards.com/news/view/item222452/hit-musicals-lead-olivier-nominations/

ITV will broadcast a highlights programme capturing the best moments from the ceremony after proceedings at the Royal Opera House have come to a close.