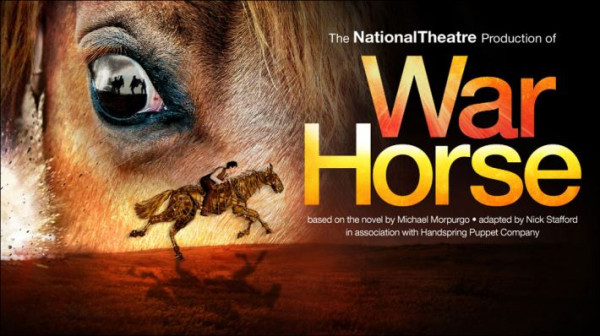 War Horse gets its NT Live today and it will be broadcast live from London's West End into cinemas across the UK and around the world.

Since its first performance at the National Theatre in 2007, War Horse has become an international smash hit.

Based on Michael Morpurgo’s novel and adapted for the stage by Nick Stafford, War Horse takes audiences on an extraordinary journey from the fields of rural Devon to the trenches of First World War France. Filled with stirring music and songs, this powerfully moving and imaginative drama is a show of phenomenal inventiveness. At its heart are astonishing lifesized puppets by South Africa’s Handspring Puppet Company, who bring breathing, galloping, charging horses to thrilling life on stage.

The NT Live website, where you can find out more information about the production and also find your nearest cinema showing NT Live, is here:
http://ntlive.nationaltheatre.org.uk/productions/9460-war-horse 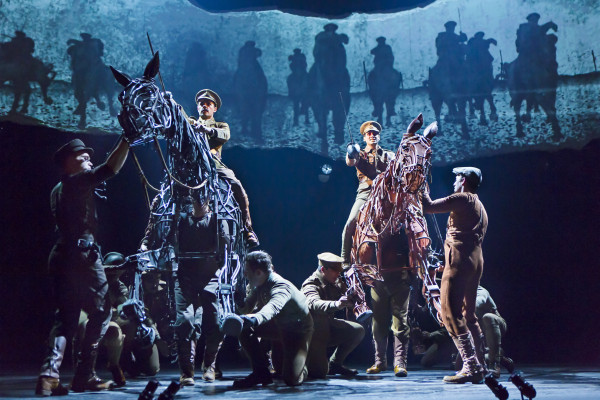