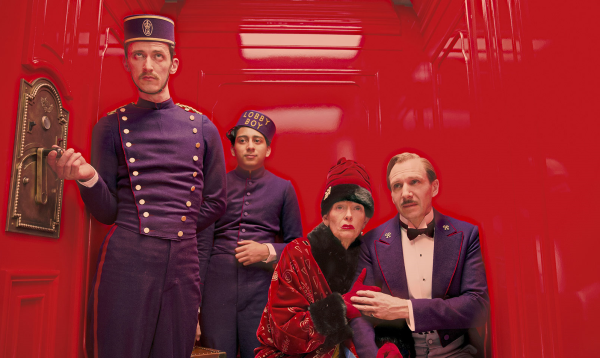 Yesterday (Tuesday 25 February) I was lucky enough to see a Preview screening of The Grand Budapest Hotel, starring Ralph Fiennes, at the BFI.

Preview: The Grand Budapest Hotel
Wes Anderson brings together a spectacular cast for this tale of a hotel concierge’s battle to claim a fortune.

Monsieur Gustave (Ralph Fiennes) is the stuff of legend as the concierge at The Grand Budapest Hotel. Every guest gets his full attention and is treated as a personal friend, and as he himself says ‘I sleep with all of my friends’. Lobby boy Zero (Tony Revolori) calls on the concierge to be his mentor, and joins him in the battle for an enormous fortune gifted to Gustave by a regular guest. Wes Anderson brings together a spectacular cast for this tale set between the two world wars.

The Grand Budapest Hotel @ BFI. Quirky and completely bonkers but I LOVED it! 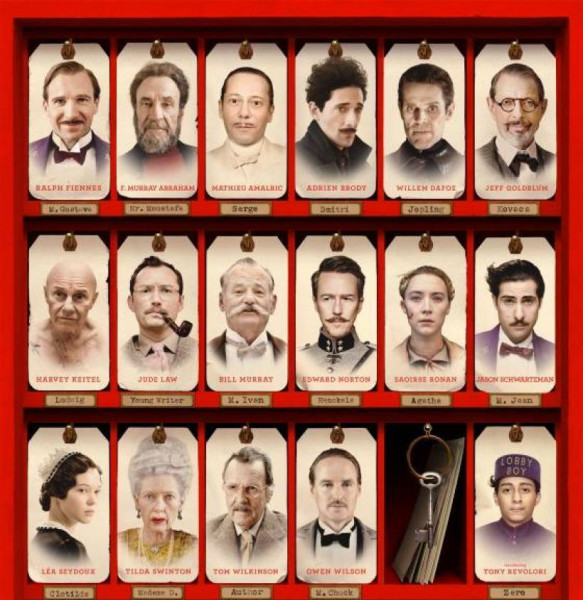