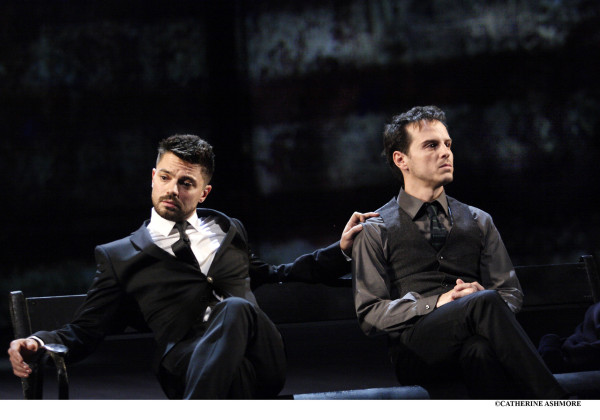 I was at the Preview performance on Friday 1 November and when I saw Andrew in that scene, he made my heart stop dead.

When I saw the scene again on TV last night, Andrew broke my heart.

My one biggest theatre regret is that I never saw the National Theatre's production of Angels in America and I have not yet seen the play to date. I wish the National would put it on again (fingers crossed!). 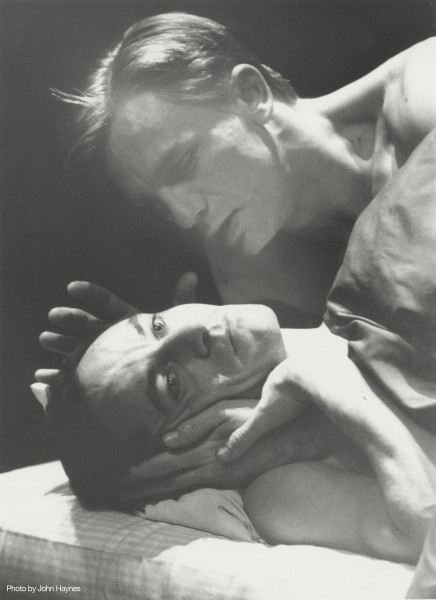