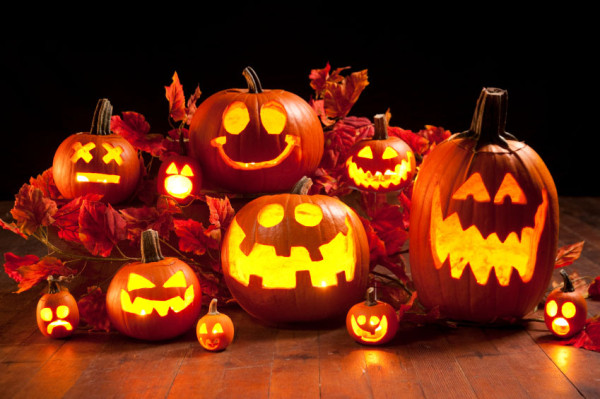 Today (31 October) is Halloween and so I have chosen to feature a couple of my favourite Horror films - one classic horror film and one new horror film.

I chose The Omen (1976) because it scared the hell out of me when I first saw it as a teenager (which is what a good horror film should do!), and I chose Let Me In (2010) because it is one of my personal favourites when it comes to new horror films. 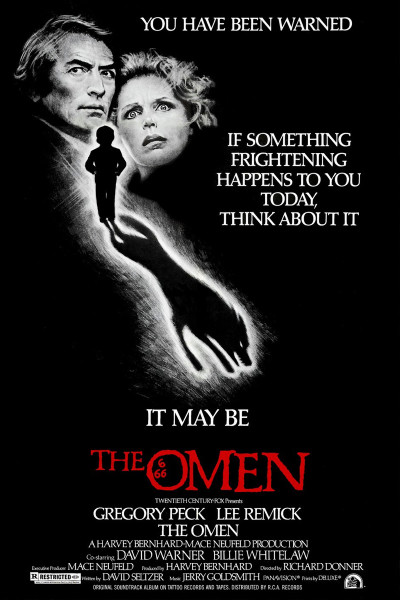 The Omen explores what would happen if the Devil’s son, the Antichrist, came to earth. Robert Thorn (Gregory Peck) and Katherine Thorn (Lee Remick) are a golden couple, happily married, with the world at their feet. But their first child is stillborn and Robert, without Katherine’s knowledge, agrees to adopt another baby boy, Damien, and bring him up as their own. When Damien (Harvey Stephens) turns 5 strange things, including mysterious and terrible deaths, start to occur around him and Robert embarks on a journey to uncover his son’s parentage. It is The Omen that gave 666 a special significance in the public consciousness. The final scene where we discover Damien is still alive and he turns around, looks into the camera and smiles, still makes my blood run cold. 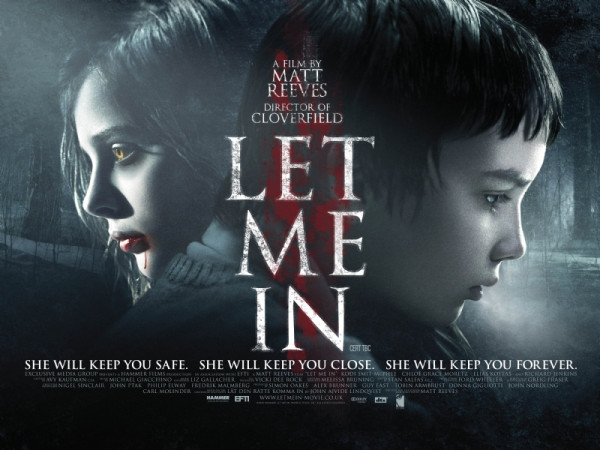 Let Me In is a US/UK horror film, written and directed by Matt Reeves, an adaptation of Tomas Alfredson’s 2008 Swedish film “Let the Right One In” and John Ajvide Lindqvist’s novel of the same name. The story focuses on Owen, a 12 year old boy, lonely, isolated and bullied at school, and his growing friendship with Abby, who has just moved in as his neighbour. Abby has a dark secret: she is a vampire and needs regular supplies of fresh blood to live. Let Me In has a powerful storyline, strong standout performances from Kodi Smit-McPhee as Owen and Chloë Grace Moretz as Abby, it is chilling and terrifying, and it has stunning special effects. But what I love about the film is that it is ultimately about two young people (one of whom is a vampire) finding eachother, learning about eachother and falling in love, in a world which can often be friendless for so many people. The film closes with Owen and Abby leaving town, embarking on a new life and a new journey together.

To all readers of The Umbrella Organisation: Happy Halloween!
Collapse