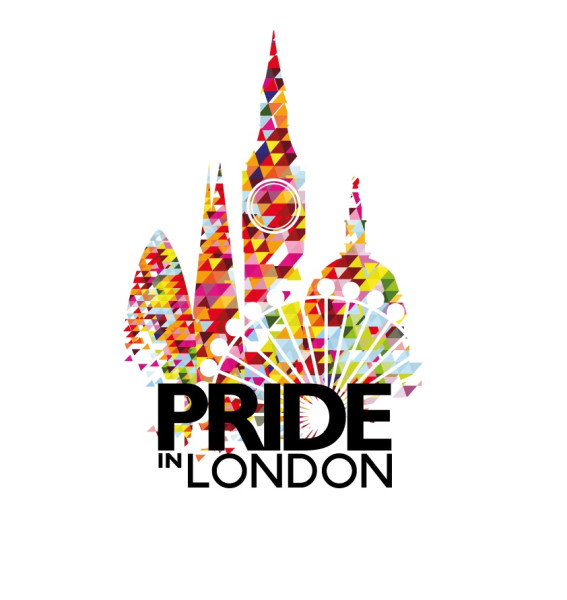 Pride in London is now being planned, organised, run and delivered by a not-for-profit community group which aims to be fully inclusive and represent all of London's LGBT community.

The theme for this year's Pride Parade is Love and Marriage. The theme has been chosen to celebrate the arrival of Equal Marriage in the UK and around the world and also the love and support that exist within and between the LGBT community and their friends and families. 150 groups will be taking part in the Pride Parade.

Following on from the theme of Love and Marriage, the Pride Parade has been broken down into the following sections, following the Head of Parade:

I wanted to give a special shout out to the following groups who will be taking part in the Pride Parade, all of which I have an association with (they are in alphabetical order):

I have decided to walk with GLEE @ PwC as I did last year. I enjoyed being part of their group last year and so I am returning to join them this year! :)

The Parade will go along Oxford Street to Oxford Circus, carry on down Regent Street and along Pall Mall, past Trafalgar Square and will end in Whitehall.

After the Parade ends, there will be entertainment in Trafalgar Square, parties in Soho, including UK Black Pride in Golden Square, and Summer Rites Pride in the Park in Shoreditch Park.

This is the link to the specific information relating to the Pride Parade:
http://londoncommunitypride.org/festival/whats-on/2013/pride-parade/

And I will see everyone who is attending the Pride Parade tomorrow :) I am very much looking forward to it!
Collapse