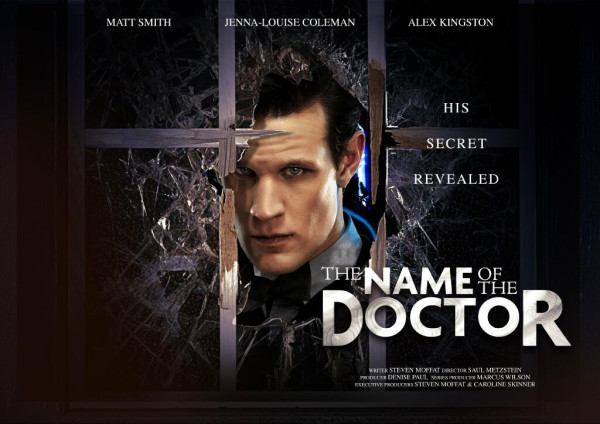 Clara receives a letter summoning her to a mysterious meeting, where she is given a message for the Doctor. The meaning is uncertain, but when an enemy strikes the Time Lord is left with no choice but to travel to the one place in time and space he should never go - into a deadly trap that threatens to unravel his past, present and future. Last in the series.

Doctor Who will return in November for the much anticipated 50th anniversary special.

This is the series finale so I am running BOTH trailers!: