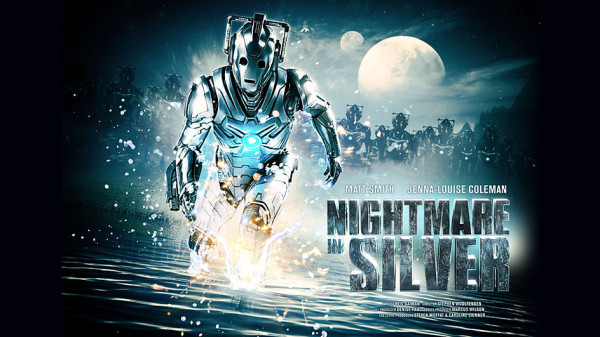 The Doctor and Clara have ended up with a couple of extra companions, whose first trip in the Tardis brings them to Hedgewick's World of Wonders, once known as the greatest theme park in the galaxy. Sadly it has seen better days and is now home to a shabby showman, a chess-playing dwarf and a dysfunctional army platoon. However, there is an even bigger surprise in store for the Time Lord with the re-emergence of one of his oldest foes - the Cybermen are back, and they're deadlier than ever.