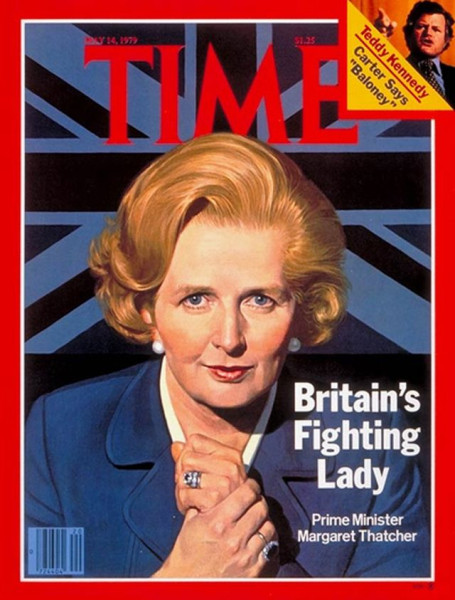 I wanted to keep this short and simple.

I grew up under Mrs Thatcher and hated her ideology, her politics and her policies.

However, she showed me through her own example that women could achieve anything they set their minds to, provided they had the intellect and the ability.

She proved that a woman could be Prime Minister, provided she had a strong work ethic, intellect, ability, drive and ambition.

For that I thank her.
Collapse