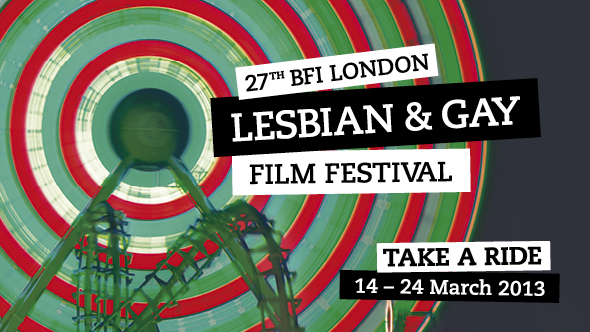 I am a BFI member and so I have got my tickets in already. I am seeing 7 films in total and I promise to write-up those that inspire and move me.

Keep the Lights On:
A raw and frequently devastating depiction of a destructive relationship, set over a decade in New York City.

The Comedian:
Tom Shkolnik’s debut feature presents characters that are recognisable and real, while depicting London with reflective honesty.

Taboo Yardies:
A compelling account of how ordinary LGBT people live their lives in Jamaica, a notoriously and murderously homophobic society.

Explore the full programme - there are plenty of other films that I would have loved to have seen but you can't see everything due to time and money constraints! :(
Collapse