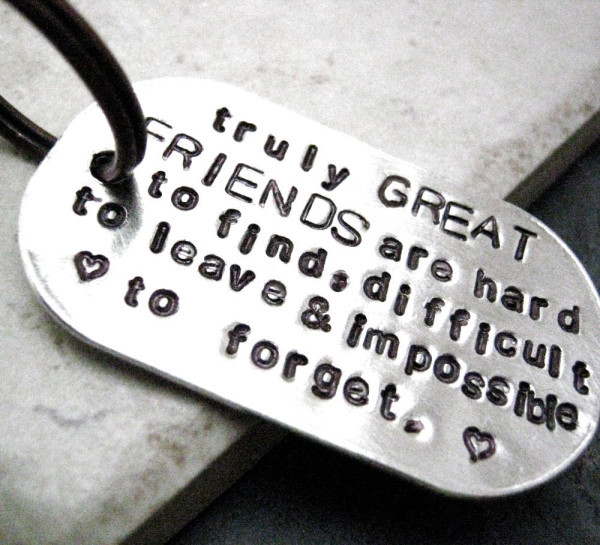 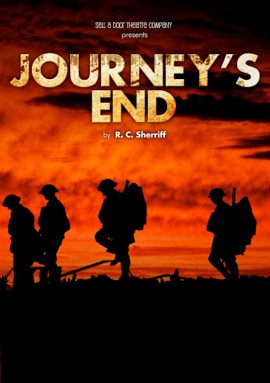 R. C. Sherriff’s anti-war classic was an instant hit from its first performance in 1928 starring Laurence Olivier and its significance still continues to resonate decades on.

“Do you think there is no limit to what a man can bear?”

Fresh out of an English Public School, Raleigh is flung into the dugouts of the First World War trenches. He joins a group of British Officers on the front line, the besieged company of his friend and cricketing hero Stanhope. But the man he knew is not the man he sees; a living testament to the toils of war on the shoulders of the innocent.

Follow the link for more details and to book tickets:
http://www.greenwichtheatre.org.uk/index.php?option=com_content&view=article&id=1208:journeys-end&catid=7:playingnow&Itemid=1

First up I should mention that I have no familiarity with this piece at all - I have not seen any of the previous stage or screen versions and so I was coming to it completely fresh.

I booked to see the production for two reasons:
1) It is the Sell a Door Theatre Company and I have really liked some of their past productions eg Lord of the Flies and Peter - they have a way of choosing some great new young acting talent and then getting the best out of them, and
2) The play is about War, the Army and Soldiers; the comradeship and the camaraderie that comes from living, working and fighting together. For reasons which are hard to fathom, whilst I am a pacifist, I love plays about War and the Army because they focus on masculinity and male-bonding, and there is the obvious pull of an all-male cast!

My overall summary is that I thought that the production was truly exceptional and that the whole cast was outstanding. Each officer was an in-depth character study and all the actors brought their characters fully to life. It would be wrong to single out one of two of the actors because they were all excellent, and I thought that this was actually one of the strongest ensembles I have seen in a long time.

At the start of the play, I really loved the long and slow build-up to the introduction of Stanhope, the lead character in the piece. You heard so much about him from so many different people that you were desperate to meet him long before the actor actually appeared on stage!

The writing in the piece is very strong, with very powerful story-telling, and detailed characterisation. There are a couple of scenes which are powerful, moving, have you on the edge of your seat, and kick you in the guts.

The play focuses on the officers in the company, and is set entirely in the officers's dugout below the trenches. I was very interested in the motivations of the officers, and the huge emphasis that they placed on respect, honour, doing the right/decent thing, on putting up a good show, following orders and on just getting the job done.

The play is a very powerful anti-war piece because it shows the psychological and emotional damage inflicted on these young officers, which effectively destroys them whether they survive the war or not.

For me, although the play is set in the trenches of the First World War, it remains very pertinent and relevant to today and what British troops are facing in Afghanistan. It made me think quite long and hard about the damage inflicted on soldiers when we put them into the theatre of war, and the price that they pay long after the war is over, because of the horrors that they have seen, heard and experienced during the war.

The set is very simple and yet very effective; the effects are very sparingly used, but this makes them even more effective and impactful when they are used; and the costumes were spot on.

You could tell the quality of the writing and the acting because, unusually for me, I was attending a matinee, where a high proportion of the audience were school groups of young people (probably aged between 13 and 18). This is a long play, with a run-time of almost 3 hours; it has very little action, considering it is a "War Play"; it relies heavily on dialogue; and yet the young audience engaged with the drama unfolding on stage and listened and watched the whole play very attentively. The audience, including me!, were gripped from start to finish, and I put this down to the quality of the writing and the acting.

The ending is emotional, powerful and deeply moving.

In summary, I couldn't recommend this production highly enough. It really is exceptional. I would define it is a must-see but if you want to see it you have to get your skates on because it closes this Sunday (17 February).

I have put my skates on, put my money where my mouth is, and have booked to see it again on Friday - I want another look at it before it closes. 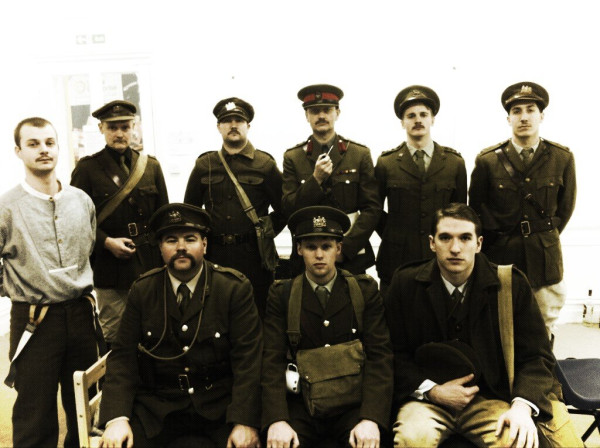