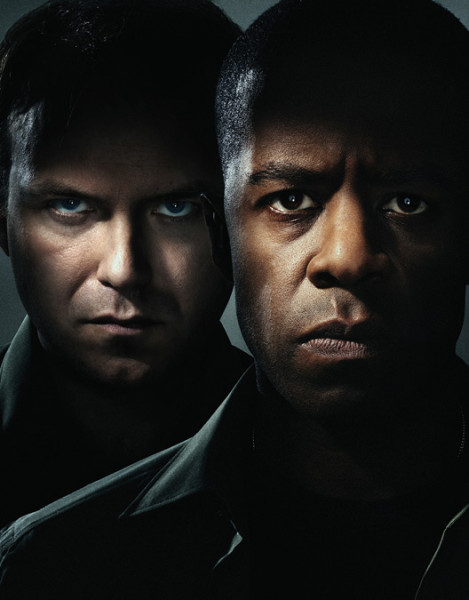 Very early on in 2013, I am putting my cards on the table and stating upfront what I consider to be THE London Theatre Event of 2013 ... the National Theatre's Othello.

This was first mooted a couple of years ago, and I have been really excited about it ever since, because Othello is one of my top three Shakespeare plays (the others being The Tempest and The Merchant of Venice) and Nick Hytner, my favourite Director, was going to be directing it.

When they announced the casting last year - with Adrian Lester as Othello and Rory Kinnear as Iago - my heart missed a beat and stopped dead.

So given this is:
a) Othello
b) the National Theatre
c) directed by Nick Hytner and
d) starring Adrian Lester and Rory Kinnear
I have no hesitation at all in saying that this will be THE London Theatre Event of 2013!

GREAT NEWS for those outside of London and internationally, National Theatre Live (NT Live) will be broadcasting Othello live from the National Theatre to cinemas across the UK and around the globe in September (date to be confirmed).