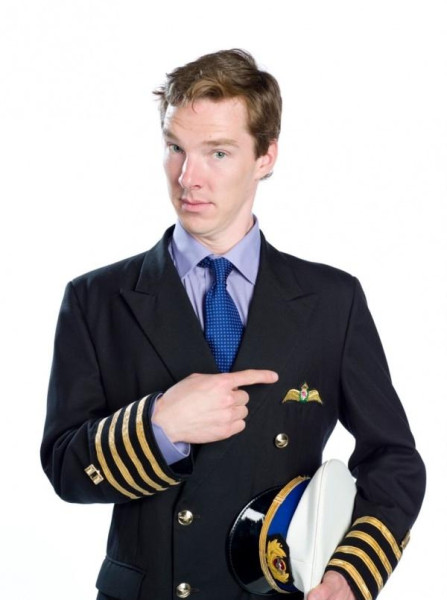 The only regular series that I listen to on the Radio - Cabin Pressure - returned to BBC Radio 4 last night for its 4th series.

Cabin Pressure is a sitcom about the wing and a prayer world of a tiny, one plane, charter airline; staffed by two pilots: one on his way down, and one who was never up to start with. Whether they’re flying squaddies to Hamburg, metal sheets to Mozambique, or an oil exec’s cat to Abu Dhabi, no job is too small, but many, many jobs are too difficult.

You can listen to the first episode of Series 4 here:
http://www.bbc.co.uk/programmes/b01l02j9

If you have never listened to Cabin Pressure before, you are in for a real treat!

Doctor Who and Sherlock will compete for the Most Popular Drama accolade at the National Television Awards 2013 - while the show's respective stars Matt Smith and Benedict Cumberbatch are also going head to head in the Male Drama Performance category.

Sherlock and Doctor Who have been nominated for Most Popular Drama alongside Downton Abbey and Merlin.

Doctor Who stars Matt Smith and Karen Gillan walked away with Most Popular Actor and Actress at last year's NTAs.

The results of the National Television Awards are decided by the voting public. This year's winners will be announced at an awards ceremony presented by Dermot O'Leary in London on 23 January.

Read the full feature, and see the full list of all the NTA nominees here:
http://www.radiotimes.com/news/2013-01-08/doctor-who-goes-head-to-head-with-sherlock-at-national-television-awards

You can cast your vote in the NTAs here:
http://www.nationaltvawards.com/vote

I am re-running my feature on The Judas Kiss - which I saw at the Hampstead - because it has now transferred to the West End. It opened last night and will play a limited 13 week run at the Duke of York's until 6 April 2013.

Rupert Everett plays Oscar Wilde with Freddie Fox as Lord Alfred Douglas in David Hare's The Judas Kiss – a compelling drama about the power of all-consuming love and the cruelty of betrayal.

It is 1895 and OSCAR WILDE’s masterpiece, The Importance of Being Earnest, is playing in the West End after a triumphant premiere, but already the wheels are in motion which will lead to his imprisonment, downfall and vilification.

Forced to make a choice between his lover, Lord Alfred Douglas, and his freedom, the ever romantic Wilde embarks on a course towards self-destruction ...

Follow the link for the full production details and to book tickets:
http://www.thejudaskiss.co.uk/ 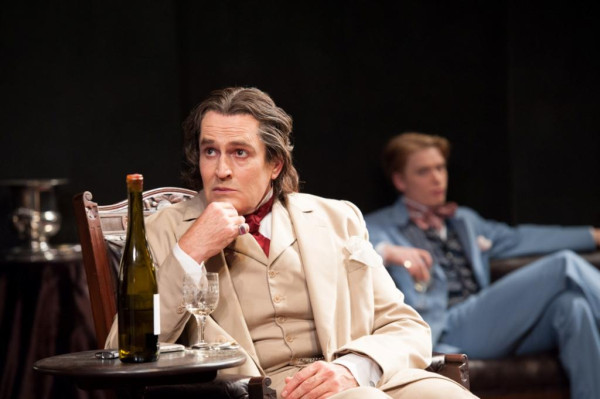 A brilliant play - very powerful and moving. Exceptional acting. That combination completely broke my heart in two. This is a real-life story that is more tragic and contains more pain than a Shakespearean tragedy. Being imprisoned and denied liberty was tough enough, but Wilde's enforced exile away from his children who were so dear to him, and the London he loved with such a passion, combined with his one true love abandoning him in his hour of greatest need, completely broke him. How could we as a nation and a people do this to one of our greatest playwrights? I am at a loss.
Collapse