I will start by saying upfront that I am not a a Whovian, or a Dr Who expert, in anyway whatsoever. I merely drop into the programme, as and when I can. I have really enjoyed all of the three "new" doctors - Christopher Eccleston, David Tennant and, of course, Matt Smith. In fact, Matt Smith is definitely my favourite doctor EVER - I love his Englishness, his quirkiness, his eccentricity, his maverickness (if such a word exists) and the sheer amount of fun, joy and exuberance that he brings to the role.

Having got that out of the way, I will now give my reaction to the 2011 Christmas Special, The Doctor, The Widow and The Wardrobe.

What a Christmas Cracker and a Box of Delights! It was OUTSTANDING and had just about everything you could wish for AND MORE! I simply fell in love with this episode and took it straight to my heart.

It was about family, in particular mothers, love (the selfless kind), sadness and heartbreak, loneliness, magic and fantasy, excitement and adventure, Narnia, joy, and it had a huge sprinkling of fun and humour. It also spoke about the true meaning of Christmas which, for me, is to do with it being a time of joy and happiness, to be shared with those close to you, family and friends.

I also loved the way that it was very loosely based on The Lion, The Witch and The Wardrobe and Narnia. So it took something that you were familiar with, and put a whole new spin on it.

I gave this a standing ovation in my living room when the credits rolled, and I WON'T be deleting it from my SkyPlus EVER. I love it and will be rewatching it on many an occasion.

And finally, here is a great review, which I love, from Den of Geek!:
http://www.denofgeek.com/television/1180532/doctor_who_the_doctor_the_widow_and_the_wardrobe_review.html

It is available to view on the BBC iPlayer for the next 4 days:
http://www.bbc.co.uk/iplayer/episode/b018nrhp/Doctor_Who_The_Doctor_the_Widow_and_the_Wardrobe/

Cut and pasted from Amazon:

Evacuated to a house in Dorset from war-torn London, Madge Arwell and her two children, Lily and Cyril, are greeted by a madcap caretaker whose mysterious Christmas gift leads them into a magical wintry world.

To find out more about Doctor Who visit the official BBC website:
http://www.bbc.co.uk/doctorwho/dw 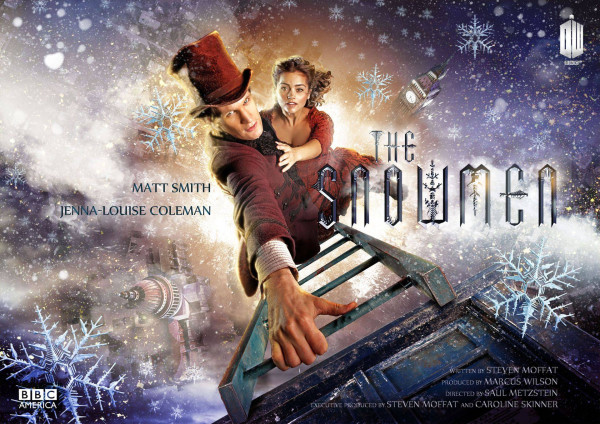 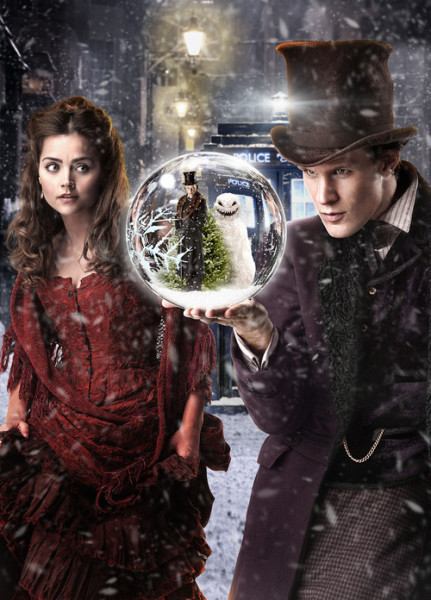 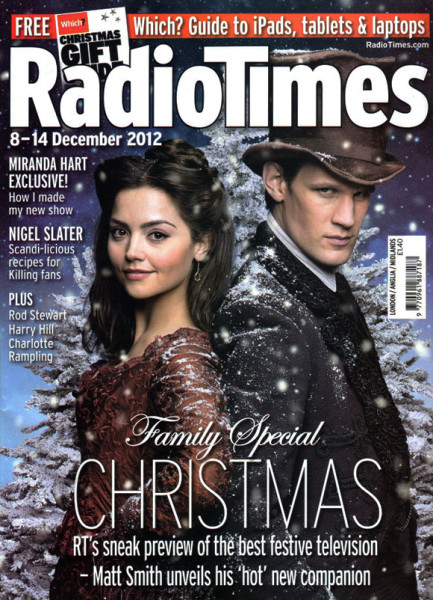 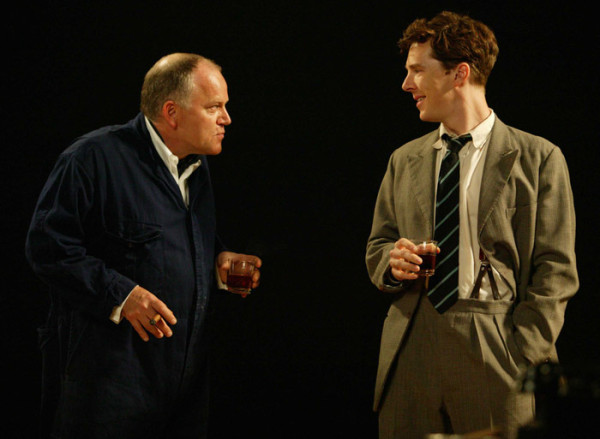 Critics have often said that Michael Dobbs's work has the extraordinary ability to bring history to life. So with the enouragement of many friends in 2009 he wrote 'The Turning Point' for the Sky Arts Theatre Live! series. It was his first play, and starred Benedict Cumberbatch and Matthew Marsh. It proved to be a sensational success.

The play is built around a meeting in 1938 between Winston Churchill and Guy Burgess, at a point when the world was falling apart. They were both lonely men. A few years later, one had come to be regarded as The Greatest Briton, the other as The Greatest Traitor. But were they so very different?

You can read more about the play and view it here:
http://www.michaeldobbs.com/theatre/

I SkyPlussed this eons ago and saw it for the first time today. It blew me away - I loved it!

The play itself is intelligent and thought-provoking, and brings this moment in history to life for someone who was not even alive at the time when these events were taking place. Both the characters - Winston Churchill and Guy Burgess - are totally fascinating and so you wanted to see this moment in time play itself out and learn more about these individuals. Both Matthew Marsh and Benedict Cumberbatch put in outstanding performances - which is to their full credit, especially when you realise that this went out live. It spoke to a great many themes, but in particular Patriotism, Englishness, Integrity, and Family; all of which are themes that fascinate me.

To be honest, I have zero interest in Benedict's current film projects - The Hobbit and Star Trek, although I appreciate that others do. This is the sort of work that I love to see him in and that I would want to see him do more of.

Intelligent, thought-provoking drama, that is rich in history (in this case British history), that engages and exercises your mind. Highly recommended.

If you have not yet seen this, now is the time to do so - Carpe Diem! 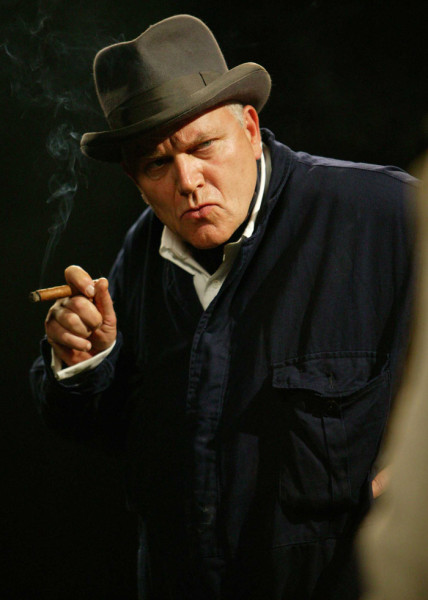 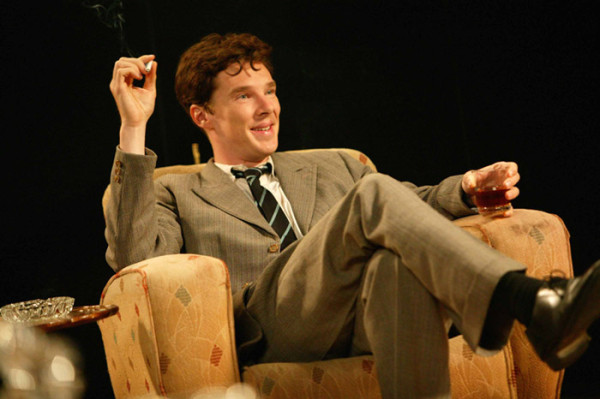