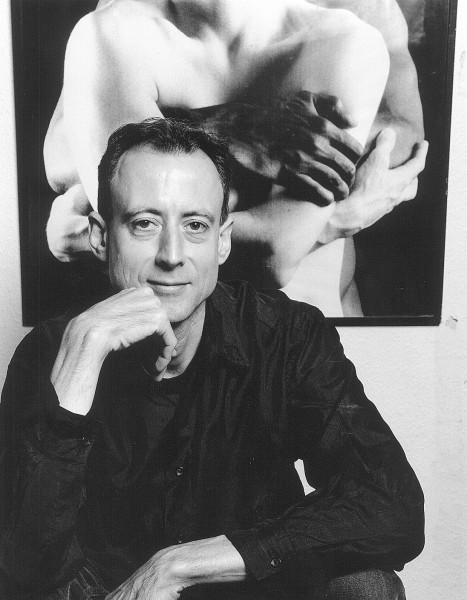 Last night (Thursday 22 November) I went to a talk by Peter Tatchell entitled "Future Sex - Beyond Gay and Straight" at the International Students House at Great Portland Street, London.

I found the talk and the ensuing discussion absolutely fascinating and completely absorbing so I am sharing with you the key highlights:

- Homophobia is in decline across the globe
- Pre colonisation, many African and Asian societies had no issue with same-sex relationships
- Colonialism imported homophobia into these countries and societies
- There have been recent flare-ups in places such as Cameroon, Iran and Uganda, where homophobia has escalated
- However, across the globe, the overall long-term trend is towards a decline in homophobia
- The question is - what will society and sexuality be like in a post homophobic culture?
- What will happen as society evolves towards sexual enlightenment?
- One day, in the future, the differences between hetero and homo will no longer matter - who a person chooses to love will no longer be an issue
- Being straight or gay are not, for most people, mutually exclusive - sexual orientation is not watertight, defined and set in stone at birth
- Sexuality and sexual orientation is a continuum
- Human sexuality is a wide ranging spectrum - and people can be anywhere along that scale - most people are not 100% hetero or 100% homo - they are somewhere along the scale/spectrum
- The development of an strong LGBT/gay identity is a reaction to the homophobic persecution that LGBT/gay people have had to endure and suffer over many many years
- In the brave new world of the future, love and sex will transcend sexual orientation
- There will be more experimentation, more flexibility, and more people will have both hetero and homo experiences, as they will be free to do so, and there will be no persecution

And all I can say is, I very much look forward to that Brave New World - Bring it on!
Collapse