Fawkes became synonymous with the Gunpowder Plot, the failure of which has been commemorated in England since 5 November 1605. His effigy is often burned on a bonfire, commonly accompanied by a firework display.

Remember, remember the fifth of November
Gunpowder, treason and plot.
I see no reason, why gunpowder treason
Should ever be forgot. 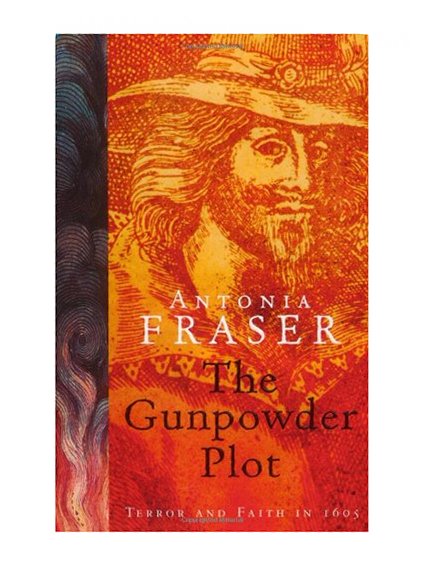 I have read it myself and I think it is excellent and so comes highly recommended. It is scholarly history but very readable and accessible to all. It explains the oppression and the persecution that Catholics in England faced at the time which motivated them to hatch the Gunpowder Plot.

Thought for the Day:
Was Guy Fawkes a terrorist or a freedom fighter?
Collapse