There have been a number of new and significant Out4Marriage Campaign videos published recently so I thought I would post some of the best ones.

Starting with an old one that happens to remain my personal favourite:


Moving on to the new ones:


With all these people FOR us, who will stand against us?

In case anyone remains in any doubt, Equality for All, I am Out4Marriage, Are you? 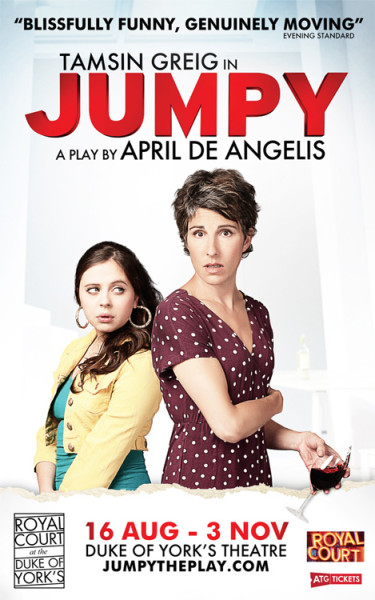 A mother, a wife, and fifty, Hilary once protested at Greenham. Now her protests tend to focus on persuading her teenage daughter to go out fully clothed. A frank and funny family drama.

You can view the trailer here:
http://www.jumpytheplay.com/index-jumpy.php#trailer

Follow the links to the full production details:
http://www.jumpytheplay.com/index-jumpy.php
http://www.royalcourttheatre.com/whats-on/jumpy-west-end 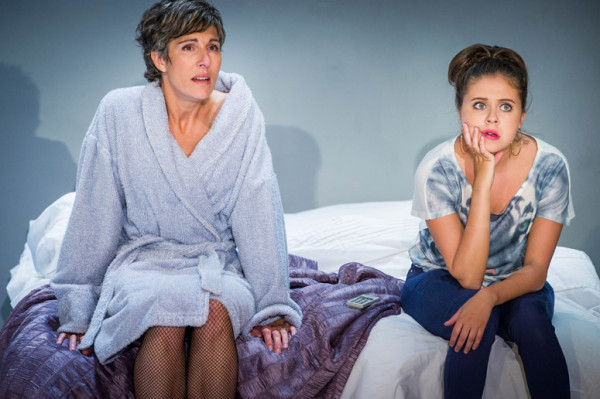 I saw this on Thursday 27 September. This is my very short and succinct Twitter review which says all I need to about the play:
Loved it, especially the burlesque scene which was HILARIOUS! 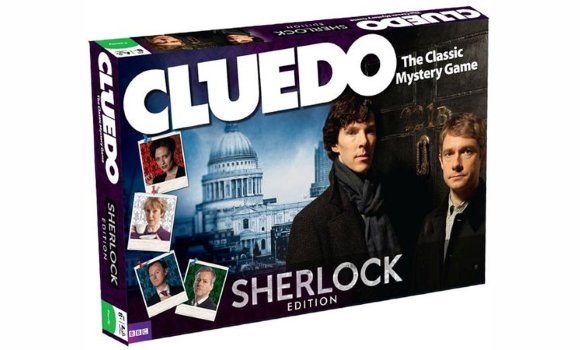 Cut and pasted from the BBC Media Centre:

TV's most celebrated detective duo – Sherlock Holmes and John Watson – now have their own version of the classic board game Cluedo. Criminal mastermind Jim Moriarty has been found murdered in London and it’s up to fans to discover his murderer. This ‘Napoleon of Crime’ had no shortage of enemies, so there are plenty of people with a strong motive. But – who did it? Was it Mrs Hudson, in the Tower of London with the wrench or even Sherlock himself with the candlestick in the swimming pool?

﻿The hit BBC series, starring Benedict Cumberbatch and Martin Freeman, is an ideal match for this new spin on a classic game and all the characters and locations from Steven Moffat and Mark Gatiss’s show feature, from Irene Adler to Inspector Lestrade.

Winning Moves, manufacturers of this unique edition, under licence from Hasbro and BBC Worldwide, says the game will be on shop shelves by November this year – plenty of time to make the Christmas wish-list for Cluedo and Sherlock fans alike. It will retail for £29.99 and will be widely available on the high street and online.

The spirit and shape of this customised edition will remain the same as with traditional Cluedo board game, however, the suspects and the locations have been customised to fit with the hugely popular BBC TV show, Sherlock.

An earlier Radio Time Article about the Sherlock Cluedo Game is here:
http://www.radiotimes.com/news/2012-09-12/cluedo-or-cluedont---the-case-of-the-disappearing-sherlock-board-game

It will be available on Amazon here:
http://www.amazon.co.uk/Cluedo-019514-Sherlock-Board-Game/dp/B008MVLEG8

Raks's Says - Get your orders in now! It has gone straight to the top of my Christmas list!
Collapse