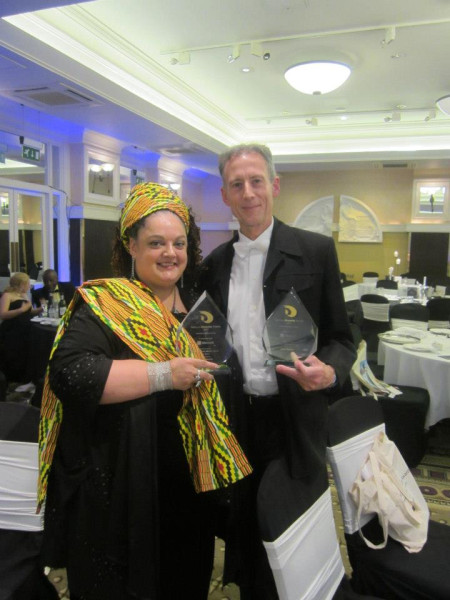 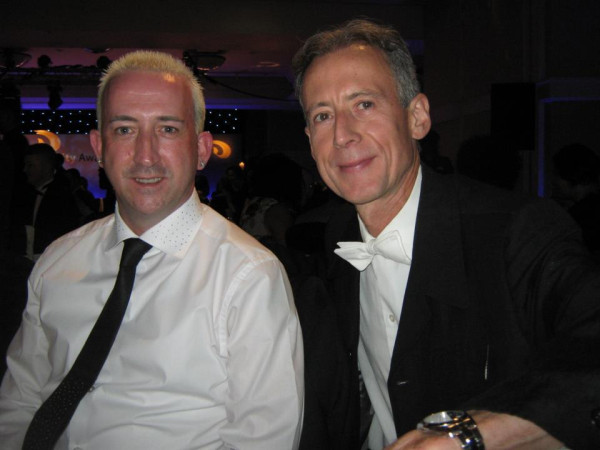 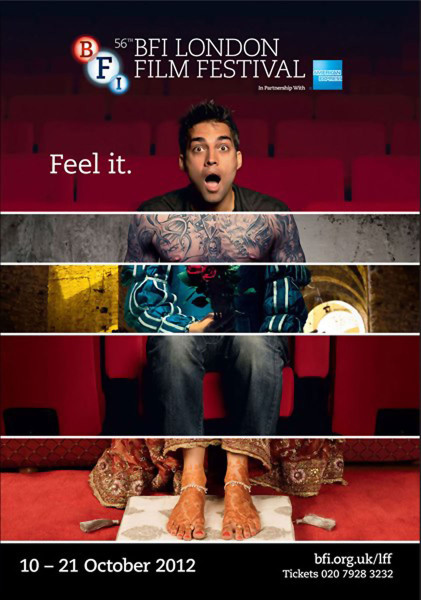 There is now less than a month to go to the 56th BFI London Film Festival, which runs from 10 to 21 October 2012. Finally, very belatedly, today, I got my tickets in.

I will be seeing 14 films in total - 4 more than last year. I won't be reviewing all of them, but I promise to write-up those films that inspire and move me. I am seeing many more "political" films this year, and being a lot more adventurous, and a lot less "Hollywood", than in the past!

My experience of booking tickets this year was much better than in previous years; although I had left it quite late in the day I got tickets for all the films that I wanted to see, including Gala screenings. I was particularly pleased to be able to get a ticket for Great Expectations, the Closing Night Gala Film, and for The Reluctant Fundamentalist, another Gala screening (I have never before managed to get into either an Opening or a Closing Night Gala Film). So, overall, a VERY satisfied customer - thank you BFI!

The Hunt:
A distressing examination of a false indictment, and the collective hysteria that ensues, in this electrifying drama from Thomas Vinterberg.

Tess:
Roman Polanski takes on Thomas Hardy in his luminous adaptation of Tess of the D’Urbervilles, with an unforgettable 17-year-old Nastassja Kinski in the tragic title role.

Richard III:
Arguably the greatest Shakespearean performance on screen, as Olivier exudes pure satanic evil as the king who woos and murders his way to the English throne.

A Respectable Family:
Iranian cinema delivers another jolting piece of suspense and social commentary with this gripping tale of a college professor returning to confront his family after 22 years abroad.

Grassroots:
A pertinent and hilarious political comedy set in Seattle.

Fill the Void:
A masterpiece of forbidden love set in the unlikeliest of surroundings in an ultra-orthodox Jewish community.

The Patience Stone:
Roman Polanski meets the Taliban in this unforgettable account of a beautiful Afghan woman who indulges her most secret desires in the most dangerous of places.

The Reluctant Fundamentalist:
A young man’s identity pivots between a glittering stockbroker career in New York and his home culture thousands of miles away in Pakistan.

Black Rock:
Three young women fight for their lives when their camping holiday is invaded by three maniacal ex-soldiers.

Simon Killer:
The charming façade of a young sociopath slowly unravels in this provocative and visually arresting drama.

Winter of Discontent:
Ibrahim El-Batout delivers a searing account of the root causes of the Egyptian revolution with this hard-hitting political thriller.

The London Film Festival is here, where you can browse the full programme:
http://www.bfi.org.uk/lff

Public booking opens on Monday 24 September at 9.30am. Get ready! 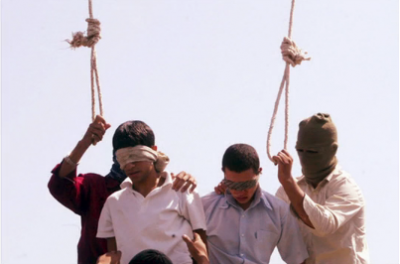 Cut and pasted from GayStarNews (GSN):

A film based on the shocking true story of an Iranian teenager, hung in public with his partner for being gay, aims to highlight the hardships faced by people in Iran.

The movie, called Sin - Based On A True Story, is trying to raise $100,000, to tell the story of the events leading up to and after the public hanging in 2005 of one of the boys who was hung alongside his partner.

Images of the hanging were broadcast around the world in 2005, bringing Iran international condemnation and highlighted the country's laws. Under Islamic law (Sharia), homosexuality is punishable by death. Many LGBT Iranians are forced to flee and seek asylum.

Check out Sin's Kickstart page, which includes full details about the film, including what the film is about, how the film is different, and why they need to make the film, plus the trailer:
http://www.kickstarter.com/projects/wajahat/sin-inspired-by-a-true-story

Follow the link to the full GSN feature:
http://www.gaystarnews.com/article/public-hanging-film-highlight-plight-gay-iranians190912-0?utm 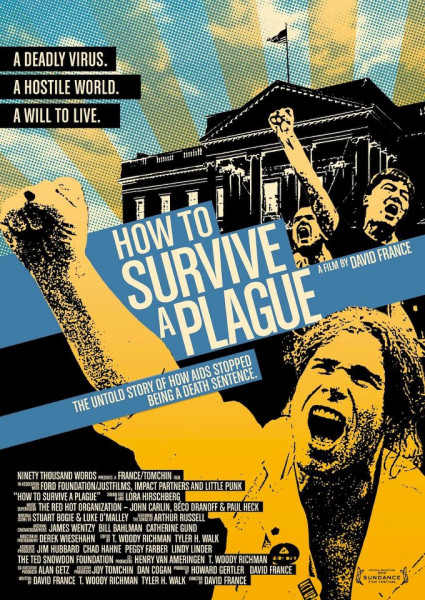 "How to survive a plague" hit selected US cinemas this weekend and I want to see it on UK cinemas screens asap!

Stand up, Speak out, Fight back - Well said!

The film has an excellent website which is here:
http://surviveaplague.com/

Faced with their own mortality, an improbable group of mostly HIV-positive young men and women broke the mold as radical warriors taking on Washington and the medical establishment. HOW TO SURVIVE A PLAGUE is the story of two coalitions — ACT UP and TAG (Treatment Action Group) —whose activism and innovation turned AIDS from a death sentence into a manageable condition. Despite having no scientific training, these self-made activists infiltrated the pharmaceutical industry and helped identify promising new drugs, moving them from experimental trials to patients in record time.

With unfettered access to a treasure trove of never-before-seen archival footage from the 1980s and '90s, filmmaker David France puts the viewer smack in the middle of the controversial actions, the heated meetings, the heartbreaking failures, and the exultant breakthroughs of heroes in the making.

Read the GayStarNews (GSN) feature on it here:
http://www.gaystarnews.com/article/act-documentary-shines-light-group-able-surmount-insurmountable210912
Collapse