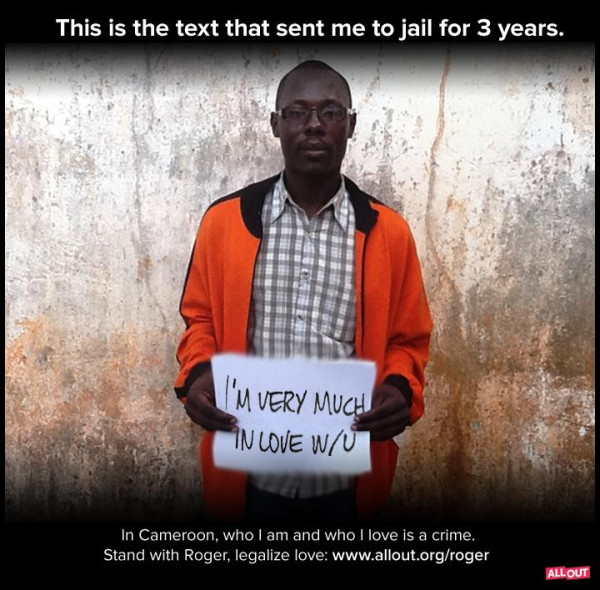 Roger Jean-Claude Mbédé just spent a year in prison in Cameroon. His so-called crime? He sent another man an SMS that said "I'm very much in love w/u." Roger's got a new appeal hearing on Monday, but is facing another 2 years in prison unless we act.

We have just a few days to keep Roger from going back to jail, where he faced abuse from the guards and horrible health conditions. Cameroon's President Paul Biya and the Minister of Justice have the authority to free Roger and end the terrible anti-gay laws that put him away in the first place. The President has been swayed in the past by international pressure, and knows that Cameroon's reputation is at stake.

This problem is bigger than just Roger. Lesbian, gay, bisexual and transgender people in Cameroon major are facing a major crackdown right now – more than 20 people have been arrested in the last year because they're suspected of "homosexual behavior."

We can't let homophobia and prejudice decide Roger's fate. We have just a few days to raise a massive outcry and keep Roger from going back to jail. Will you sign the petition now calling on President Biya and the Minister of Justice to free Roger and end Cameroon's anti-gay laws?

TO: PRESIDENT BIYA AND MINISTER OF JUSTICE LAURENT ESSO

We call on you to free Roger Jean-Claude Mbédé, who was jailed for sending a text message, and to place a moratorium on Cameroon's discriminatory anti-gay laws.

These laws deny basic human rights to many Cameroonians like Roger and create an environment of hostility and fear. End the use of laws that make it a crime to love who you choose and encourage their permanent repeal. 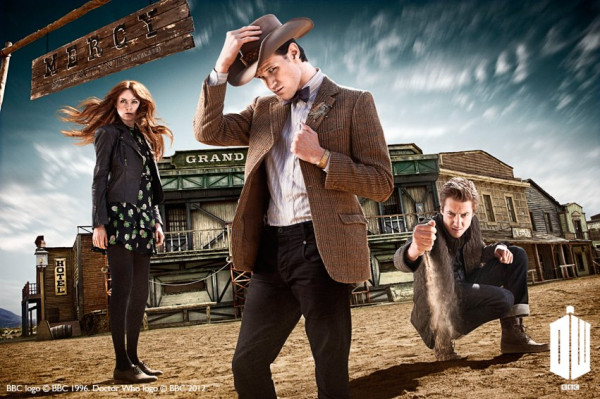 The third episode of the new series of Doctor Who is on Saturday 15 September at 7.35pm on BBC1.

The Doctor develops an unmistakeable Wild West swagger as he bursts through the door of a dusty saloon somewhere in the American desert: “Tea! The strong stuff, but leave the bag in,” he demands of the popsy behind the bar. He and the Ponds have arrived in the small western town of Mercy, a place that is under siege from a cyborg who patrols the outskirts, threatening death to anyone who crosses his path.

The time-travelling companions arrive in a Wild West town where the residents are being terrorised by a cyborg killing machine. The relentless gunslinger will stop at nothing until it has terminated the remaining name on its hit list - and unfortunately for the Time Lord, it turns out to be targeting an alien doctor.

Follow the link to the Radio Times feature on this episode:
http://www.radiotimes.com/news/2012-09-13/doctor-who-writer-toby-whithouse-promises-a-more-dangerous-volatile-unpredictable-doctor 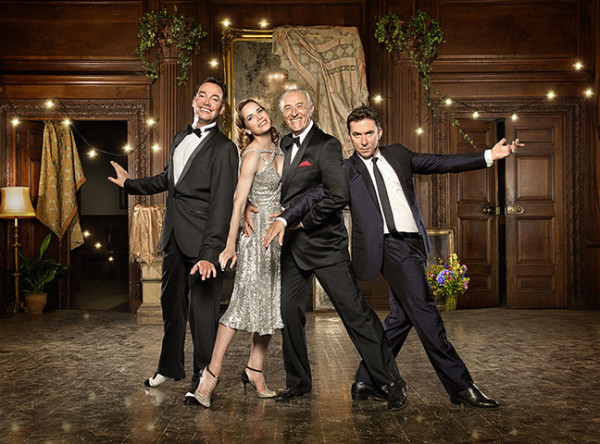 One of my favourite TV shows is returning to our screens this weekend, and that show is ...Strictly Come Dancing. It returns to BBC1 at 6.30pm on Saturday 15 September.

Meet and read about the celebrity contestants taking part in Strictly this year here:
http://www.radiotimes.com/news/2012-09-10/strictly-come-dancing-2012-contestant-guide


And what I would like to say is ... Welcome Back Strictly Come Dancing!
Collapse