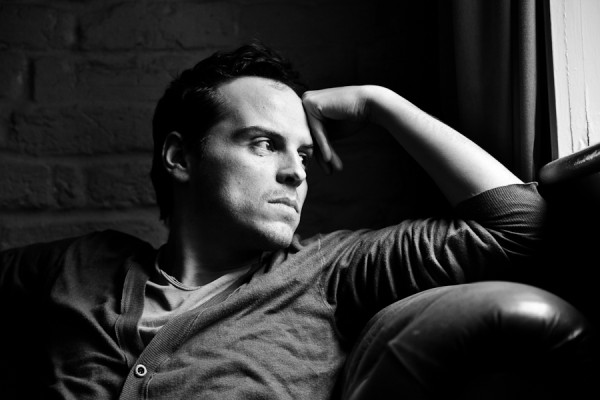 There is a preview screening of the new Andrew Scott drama, The Scapegoat, at the BFI Southbank on 5 September 2012 at 6:10pm. It will be followed by a Q&A. Unfortunately, I have a personal engagement on that day so I won't be able to go, but I am sure plenty of you will be very interested and will be going!

Set in 1952, this brand-new Daphne Du Maurier adaptation tells of two very different men, John Standing and Johnny Spence, who have one thing in common – a face. Almost exact replicas of each other, they meet by chance, each at a crossroads in their life. Stepping literally into his double’s shoes, John is suddenly responsible for a crumbling stately home and has to deal with a distraught wife, an eccentric daughter and two mistresses. Increasingly attracted to this dysfunctional group of women, his presence starts to alter the chemistry of the household. Then his nemesis Johnny returns in secret to the house, with evil intent. Filled with Du Maurier’s trademark elements of suspense and unexpected twists, The Scapegoat is a brilliant story in the tradition of the writer of Don’t Look Now, Jamaica Inn, Rebecca and The Birds.

The screening will be followed by a panel discussion and Q&A with director Charles Sturridge and Eileen Atkins.

I originally posted this feature back in November 2011 but I am re-running it because Goodbye is showing at the BFI today (27 August) and again on Friday (31 August). I am going to see the film again today, and there are still tickets available for both dates. When your country starts treating you like you don't belong, then it's time to leave.

A young pregnant lawyer in Tehran, whose husband is exiled to the desert because of his political journalism, has had her licence to practice revoked for activism. Alone and powerless, she struggles to obtain an exit visa even as her apartment is searched by secret police. Described by one journalist as a silent scream of protest, it has an unequivocal meaning and a visceral relevance to Rasoulof himself following his arrest.

This is less of a film review and more of a personal reaction to the film. Goodbye is an Iranian film, which depicts life in modern-day Iran.

I have a romanticised notion of what living in the Arab world is like, based on my extensive travels around the region as a tourist. I love the Arab world and, because I dress respectfully and modestly, and have a brown skin, I have always been treated with courtesy and respect by Arab men. Even as a Christian, I still believe that the most beautiful and lyrical sound in the world is the call to prayer. Waking up to it every morning when I am in the Arab world is something that I treasure.

However, what this film drove home to me is that in today's Iran there is no freedom of speech, freedom of expression, freedom of movement - no freedom full stop. For many people it is a living death. The filmmakers of this film, and other Iranian films, have been imprisoned for significant amounts of time, and banned from making films for decades. This is so sad. I read "Reading Lolita in Tehran" and Iran, prior to Khomeini, was a liberal Muslim state, where women had rights, jobs and freedoms. Women's rights and equality are actually both enshrined and protected in the Koran.

I have always recognised and appreciated that I am very lucky to have been born in England, educated in England, and given all the life chances and opportunities that this country has given me. I am passionate about being both English and British. This film actually made me appreciate and value the many freedoms that I have as a British subject/citizen - principally freedom of speech and expression, freedom of movement, and freedom to protest and also just the basic freedom of living in a Western liberal democracy. As a British subject/citizen I can pretty much think, say, do and go where I want; many people around the world cannot.

I fully appreciate that some people are more able to take advantage of these rights and freedoms than others. I know full well that the poor are disenfranchised in many ways in all societies, including within British society. That does not change the basic fact that we have many rights and freedoms in Britain that we often take for granted. This film and what had befallen its film-makers was a wake-up call. 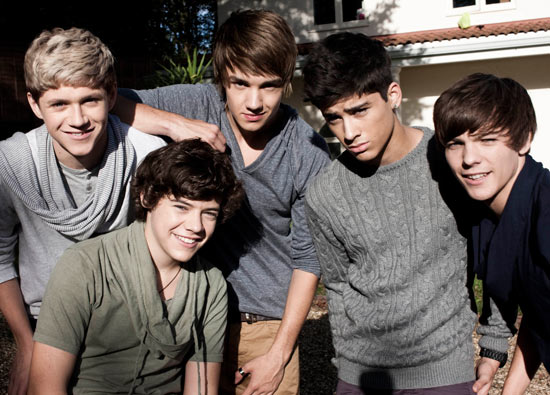 This is my totally random contribution to having fun on a Bank Holiday weekend.

One Direction: What makes you beautiful - The original:
http://www.youtube.com/watch?v=QJO3ROT-A4E

One Direction: One Direction's What Makes you Beautiful gives birth to popular parody (15 June 2012) courtesy GSN:
One Orientation says they mean no disrespect with What Makes You Homosexual.
http://www.gaystarnews.com/article/one-directions-what-makes-you-beautiful-gives-birth-popular-parody150612

To clarify, so that there is no misunderstanding, I am a One Direction fan and I love the original "What makes you beautiful" song - I have the most fun taking the piss out of the people and the things that I have the deepest affection and love for. That is just me!

Some great photos of the Notting Hill Carnival this year: 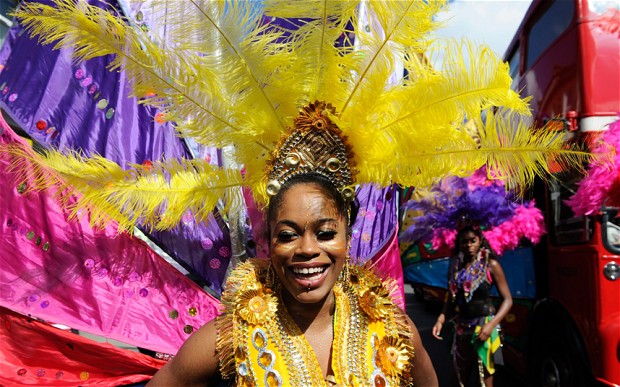 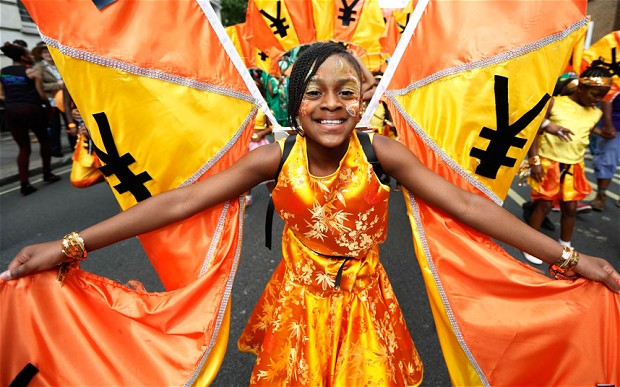 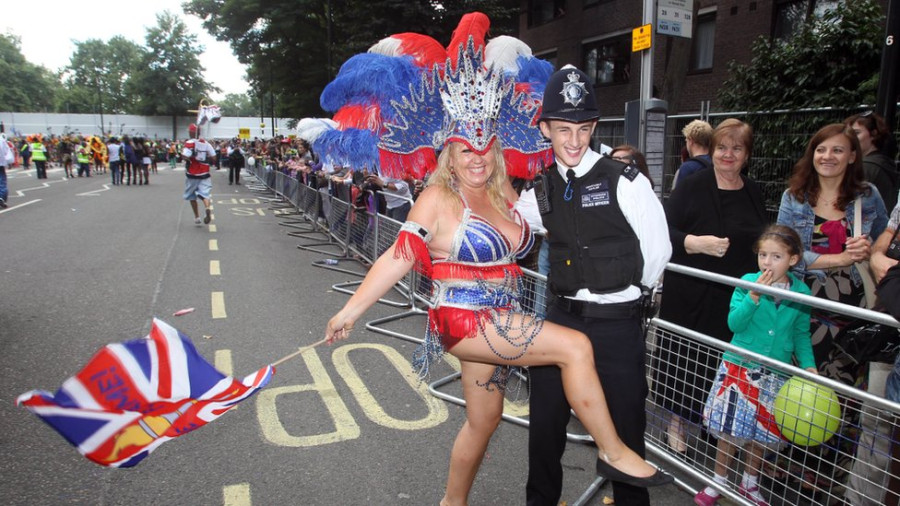