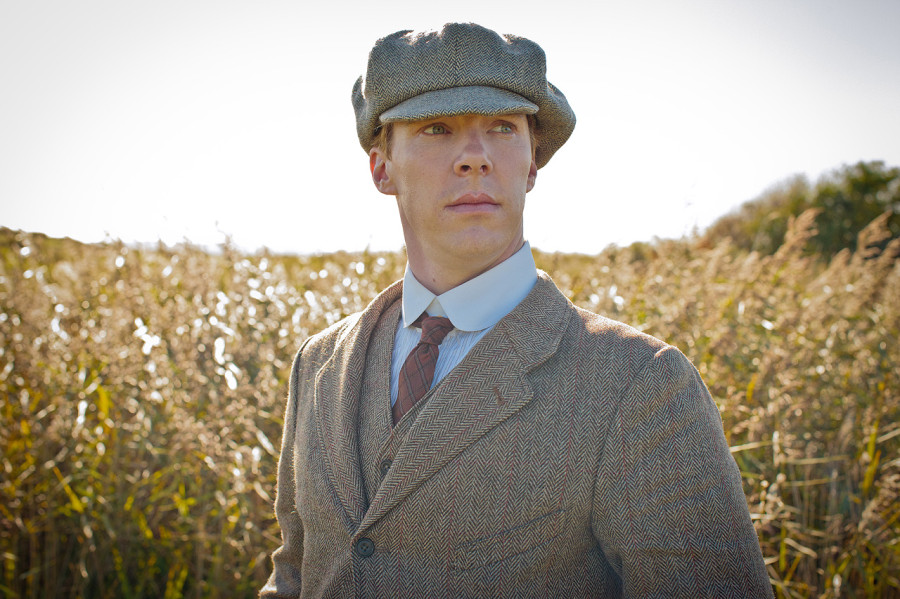 This five-part adaptation of Ford Madox Ford’s quartet of novels opens in the years before the First World War and sets the agonies of its upper-class characters against a social order that’s about to collapse.

Principled civil servant Christopher Tietjens (Benedict Cumberbatch) is “the cleverest man in London”, married to flighty socialite Sylvia (Rebecca Hall). As their marriage unravels, we hear the rumble of the coming war.

Episode 1
In the second decade of the 20th century, morally upright aristocrat Christopher enters into a turbulent marriage with Sylvia, a quick-witted but manipulative socialite. Despite their difficulties, he resolves to remain faithful to her - but his world is shaken when he meets forthright suffragette Valentine. Tom Stoppard's drama, based on Ford Madox Ford's quartet of novels, starring Benedict Cumberbatch, Rebecca Hall and Adelaide Clemens.