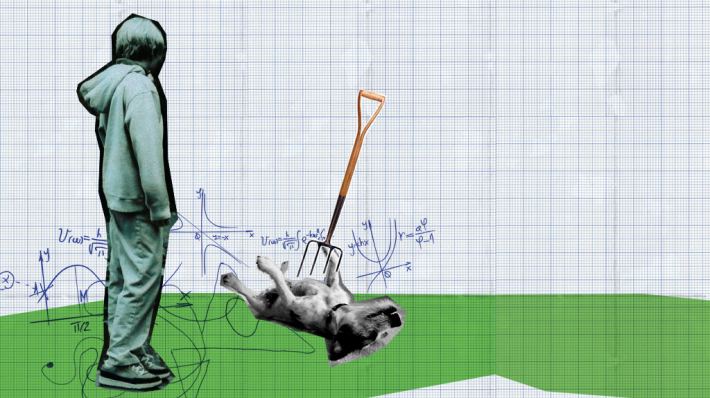 Christopher, fifteen years old, stands beside Mrs Shears’ dead dog. It has been speared with a garden fork, it is seven minutes after midnight and Christopher is under suspicion. He records each fact in the book he is writing to solve the mystery of who murdered Wellington.

He has an extraordinary brain, exceptional at maths while ill-equipped to interpret everyday life. He has never ventured alone beyond the end of his road, he detests being touched and he distrusts strangers. But his detective work, forbidden by his father, takes him on a frightening journey that upturns his world.

For full production details and the latest ticket information follow the link:
http://www.nationaltheatre.org.uk/shows/the-curious-incident-of-the-dog-in-the-night-time

National Theatre Live - The production will be broadcast to cinemas across the UK on 6 September. 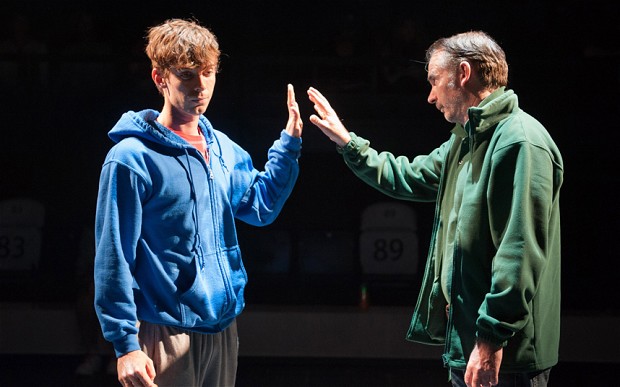 The production really stayed true to the spirit of the book and so it had integrity. I found the play to be totally and utterly mesmerising and magical - just like the book. It was gripping from start to finish because it concentrated on telling the story, and the focus was very much on the central character of Christopher. Luke Treadaway's performance as Christopher was simply mind-blowing - he quite took my breath away! Finally, I loved the innovation in the physical theatre aspects, the props, the set, actors playing multiple roles, actors being on set even when they weren't in a scene, and the genius little touches eg train sets and trains running along all the different levels of the Cottesloe.

The production is sold out but you can still get returns and there are day seats available. If that doesn't suit you, I recommend you book to see it at a cinema near you - the production is part of NT Live and will be broadcast live to cinemas across the UK on Thursday 6 September. Get your tickets in now!

The NT Live website, where you can find out more information about the production and also find your nearest cinema showing NT Live, is here:
http://microsites.nationaltheatre.org.uk/ntlive 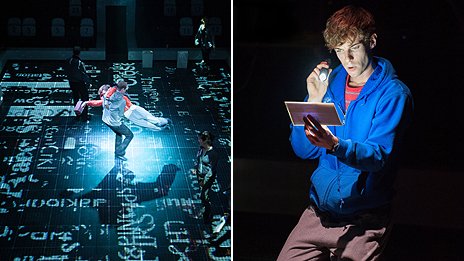