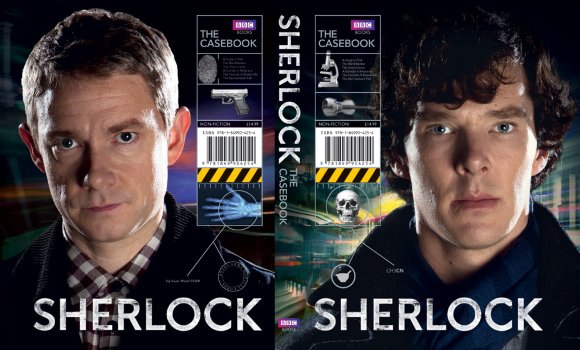 “Don’t buy this book … only an idiot would be impressed”.

Thus speaks Sherlock Holmes - the world’s only consulting detective - of his friend Dr John Watson’s “humble attempt to shine a light on the work of the best and wisest I have ever known.” But then you wouldn’t expect gratitude from Sherlock, would you?

The quotes come from the cover of Sherlock The Casebook, the official guide to the BBC TV series, which re-examines each of the detective’s cases via John’s blog, Inspector Lestrade’s police reports, newspaper cuttings, other material clues and Sherlock’s own notes.

And while John describes his friend as “the best and wisest I have ever known” and "the Mozart of criminal investigaton," fans of the show will not be surprised to discover that Sherlock is hugely disparaging of John’s attempt to chronicle his work, calling it “a gross and tasteless entertainment... disfigured with humour and infested with gossip.”

“Apparently, this kind of sensationalism is required to engage the interest of the reading public,” he continues, “but it is rather like working an office romance into a paper on quantum physics.”

There's a good chance Sherlock will be on the receiving end of another smack in the face after John reads that ... 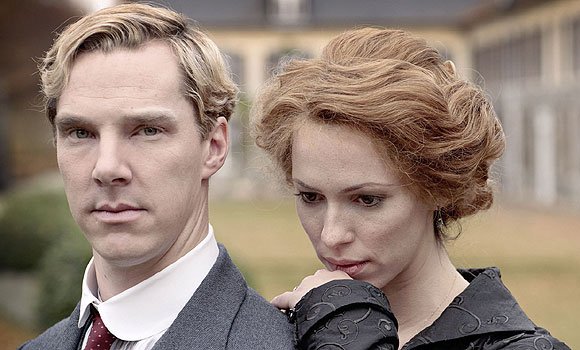 Benedict Cumberbatch in the first trailer for Parade's End

First glimpse at the BBC/HBO drama as it establishes the rocky relationship of its central characters.

A co-production between the BBC and HBO, Parade's End begins on BBC2 on Friday 24 August.

Follow the link to the full article and to view the trailer:
http://www.radiotimes.com/news/2012-08-14/benedict-cumberbatch-and-rebecca-hall-in-the-first-trailer-for-parades-end
Collapse