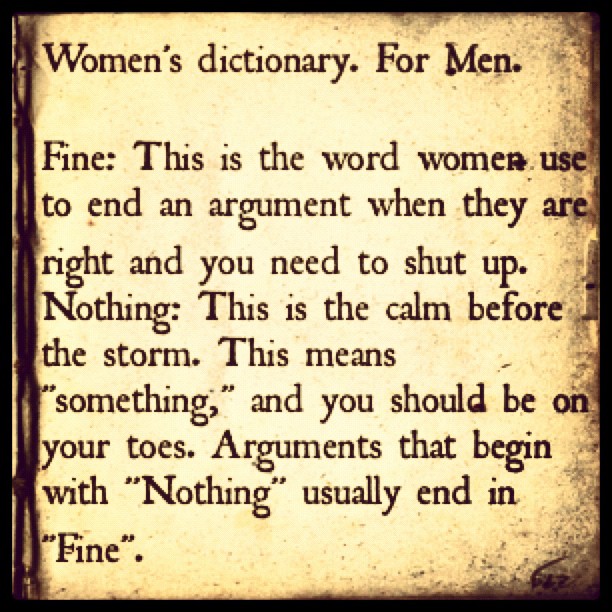 Cut and pasted from Den of Geek:

Sherlock Holmes is reimagined, reenergised, and completely rehabilitated according to the lively new 30-second glimpse of CBS’ Elementary.

Elementary is due to premiere in the US on 27 September and soon afterwards in the UK on Sky Living.
Collapse