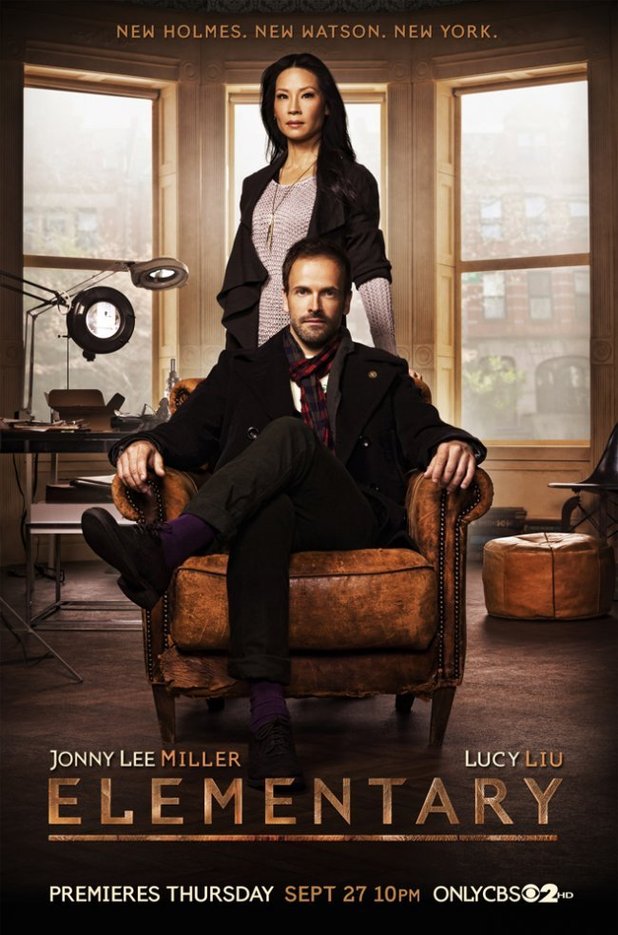 While Benedict Cumberbatch’s Sherlock is a self-confessed sociopath, Jonny Lee Miller’s Holmes is driven by a belief in justice, according to Elementary creator Rob Doherty.

"I absolutely don't see him as a sociopath. I see him as someone who is driven... to do the right thing, to help people,” said Doherty, creator of the new CBS drama, which transplants the detective to modern-day New York (and partners him with a female sidekick, Lucy Liu's Dr Joan Watson). “I really do think that at the end of the day he believes in justice," added Doherty. "It's not just about putting bad guys behind bars. Helping people and doing the right thing are factors that play into it as well,” he told press at a preview for the US Television Critics Association.

Whether the same can be said of Steven Moffat and Mark Gatiss’s Sherlock is debatable, but what the two takes on the character do apparently have in common is their addiction to unravelling mysteries. "Our Sherlock is a puzzle-solver," said Doherty. "I really think that's his obsession. To a point, you might call it an addiction. In many senses he has an addictive personality.”

Doherty also revealed that Sherlock Holmes's arch-enemy Moriarty will rear his head at some point in the new series.

Elementary is due to premiere in the US on 27 September and soon afterwards in the UK on Sky Living.