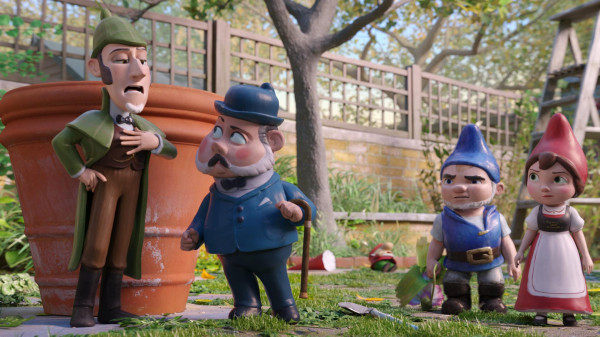 Sherlock Gnomes is a full-length animation feature film and can be summed up as “Sherlock Holmes set in the world of garden gnomes”! It is a sequel to Gnomeo and Juliet (2011), but you don’t have to have seen the first film to appreciate Sherlock Gnomes. If you are a Sherlockian, you will find plenty to keep you entertained.

All our favourite Sherlockian characters are here – Sherlock Gnomes, Gnome Watson, Moriarty, Gregson and Irene Adler. Sherlockian references abound – keep your eyes peeled for Sherringford, Wisteria Lodge, the Hound of the Baskervilles, Reichenbach, Mind Palaces, disguises, and many more. And finally London, with its landmark buildings (the Natural History Museum, the Shard, the Tower of London, and Tower Bridge), has a starring role in the film, as it did in the original stories.

When we first meet Sherlock and Watson, Sherlock is incredibly arrogant, completely undervaluing Watson. Watson in this version is a gnome of many talents, possessing insight and intelligence. He is much more than a mere sidekick, as he amply demonstrates over the course of the film. There is a strong supporting cast. Moriarty is entertaining and funny, constantly wisecracking and full of mischief, but also sinister and frightening. Irene Adler’s “turn”, fully embodying “the Woman”, has to be seen to be believed. I was left thinking … what a Woman!

The film has just the right mix of detective story and adventure, as in the original stories. There is a mystery to unravel and a puzzle to solve. And along the way there is plenty of adventure, with Sherlock and Watson causing complete mayhem in a Chinese Emporium, careering through London’s sewers pursued by rats, and fighting a duel with Moriarty on Tower Bridge. The film is also very funny, jam-packed with one-liners, laugh out loud jokes and visual gags.

There were two Sherlockian aspects I really enjoyed. Sherlock’s Mind Palace sequences were done in black and white, and in a very specific style, bringing to life the way Sherlock’s mind works - his logic and his deductions. The disguises were joyous – and the sequence where Sherlock and Juliet disguise themselves as a squirrel was hilarious!

The two key relationships are Sherlock and Watson, and Gnomeo and Juliet. These characters, and their journeys, form the heart of the story. Sherlock and Juliet fall into the trap of taking their respective partners for granted and then realize, over the course of the film, how much they rely on them. Both relationships are tested and emerge stronger, and children are taught an important lesson about the true value of a life partner.

Although the film is primarily targeted at younger children, any Sherlockian will find plenty to enjoy and admire, and so I am recommending this excellent adventure to adults and children alike – great fun for all the family!

Did you know the St Martin-in-the-Fields shop has a special Sherlock Holmes section? Look who I found there! Freddie Fox, the Consulting Detective. 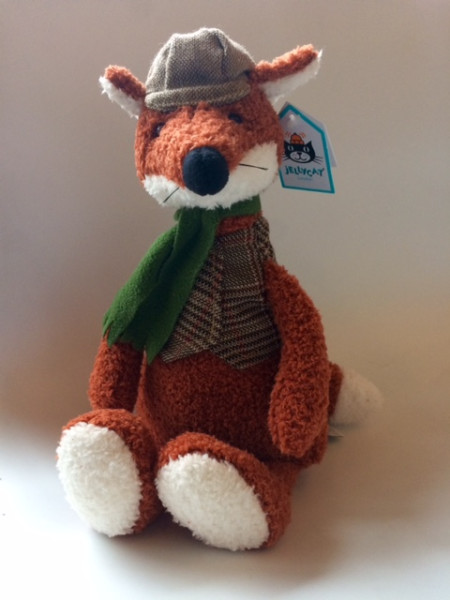 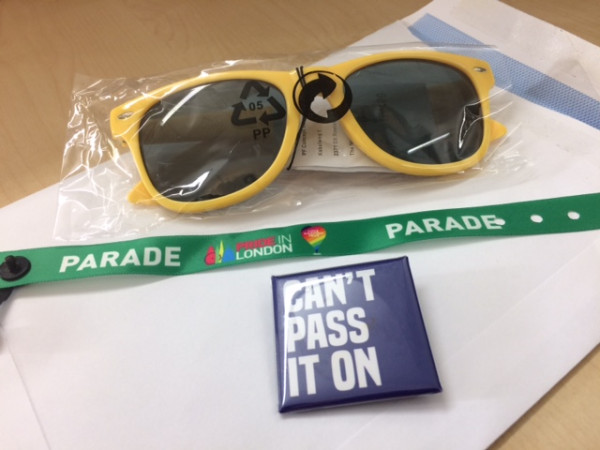 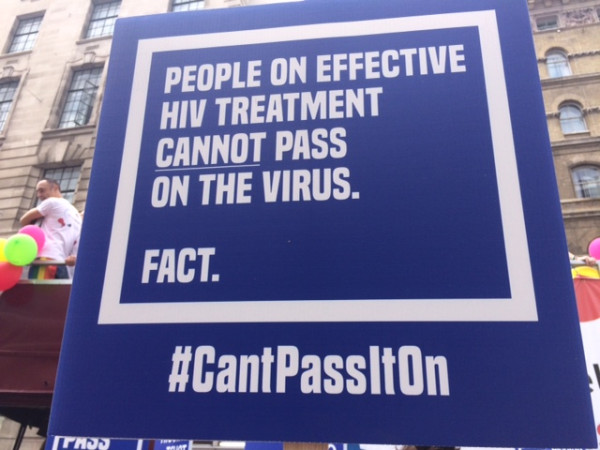 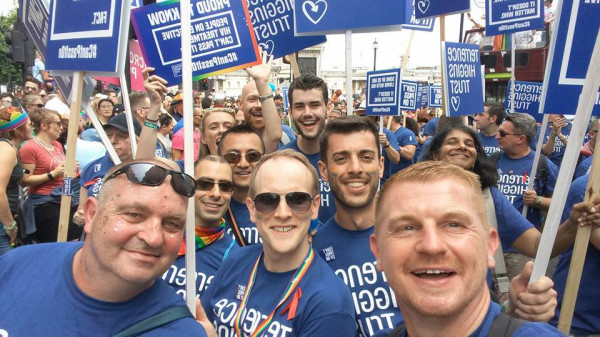 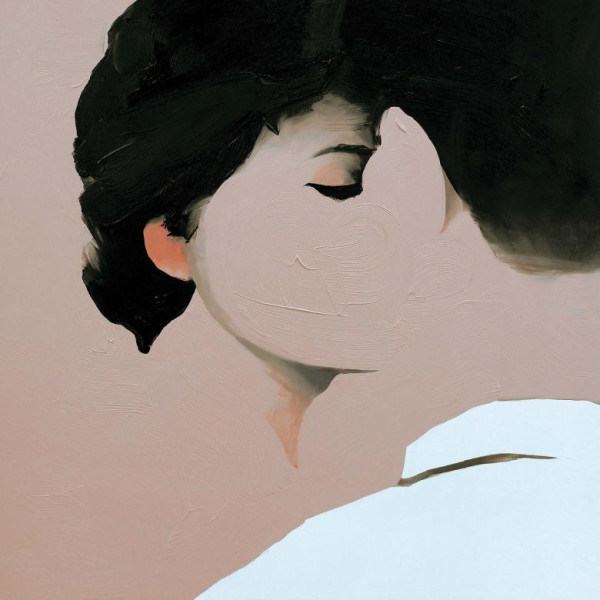 Raks's Reaction
I first saw Consent at the National Theatre on Thursday 20 April. It was superb.

The drama is set amongst a group of friends in their 30s/40s, many of whom are barristers. The play is not a courtroom drama on rape, as I had assumed (although it does feature a rape case), but more of a drama about relationships, marriage, adultery, rape and the question of Consent. It was all the better for this. 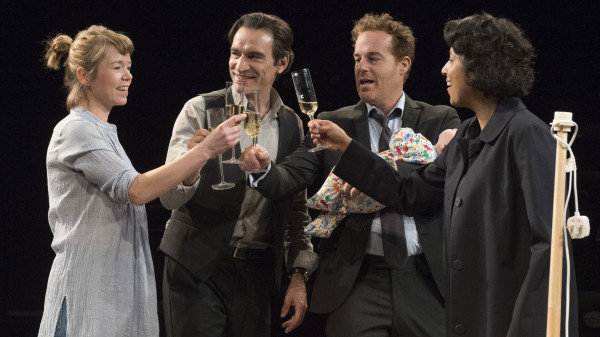 Superlative performances, and sharp witty intelligent writing. Thought provoking, provocative, funny. It was incredibly funny (which was not at all what I was expecting). The best new play I have seen in eons. I loved it so much, as soon as I got home I bought myself another ticket to go and see it again (Monday 24 April).

Why is Justice blind? Is she impartial? Or is she blinkered?

The key witness is a woman whose life seems a world away from theirs.

At home, their own lives begin to unravel as every version of the truth is challenged. 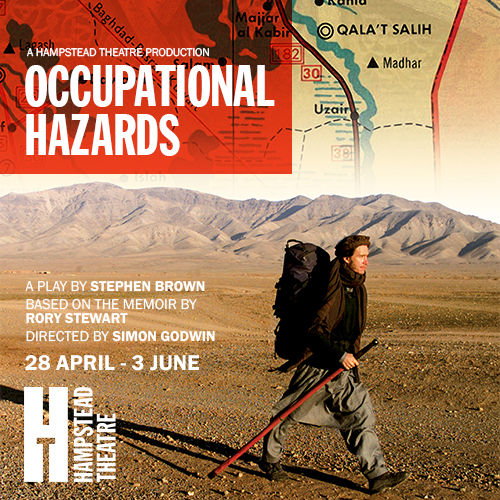 Raks's Reaction
I saw this yesterday and it was great to see intelligent and insightful political theatre on stage. It needs a powerhouse central performance, and Henry Lloyd-Hughes certainly delivers that!

Cut and pasted from the Hampstead Theatre website:
September 2003. Rory Stewart, a thirty year old former British diplomat, is posted to serve as governor in a province of the newly liberated Iraq. His job is to help build a new civil society at peace with itself and its neighbours - an ambitious mission, admittedly, but outperforming Saddam should surely not prove too difficult …

Stephen Brown’s new play, based on Rory Stewart’s critically acclaimed memoir Occupational Hazards, tells an extraordinary story about the moral conflicts, the dangers and the comic absurdities inherent in any foreign occupation. 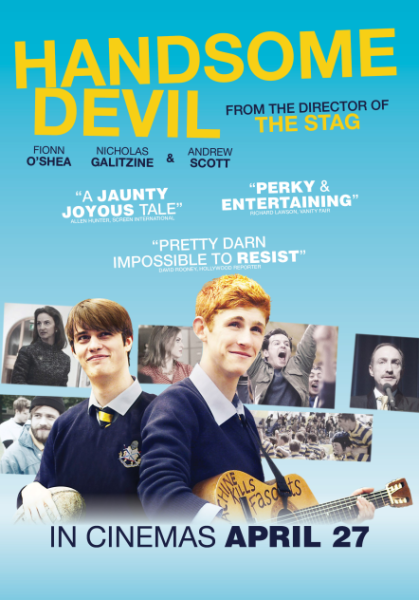 Handsome Devil is out in UK cinemas today (was out in Ireland last week). It stars Fionn O'Shea as Ned, Nicholas Galitzine as Conor, and Andrew Scott as Dan Sherry.

I saw it as part of BFI Flare and loved it. I saw it again at a BFI Preview this week and my opinion remains unchanged.

It is a wonderful film, with incredibly powerful storytelling and superb performances throughout.

Handsome Devil is a charming, inspiring and uplifting film, about being different and the power of friendship. Highly recommended. 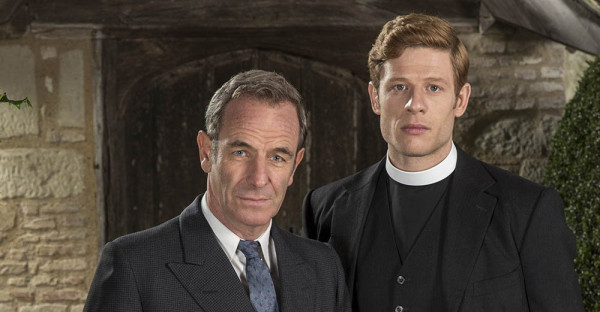 My favourite TV series Grantchester (NOT Sherlock!) returns to ITV at 9pm tonight for Series 3.

Both James Norton and Robson Green have described it as their "happy place" and it is definitely that for me to.

My previous feature on Grantchester can be found here:
http://mycroft-brolly.livejournal.com/462024.html 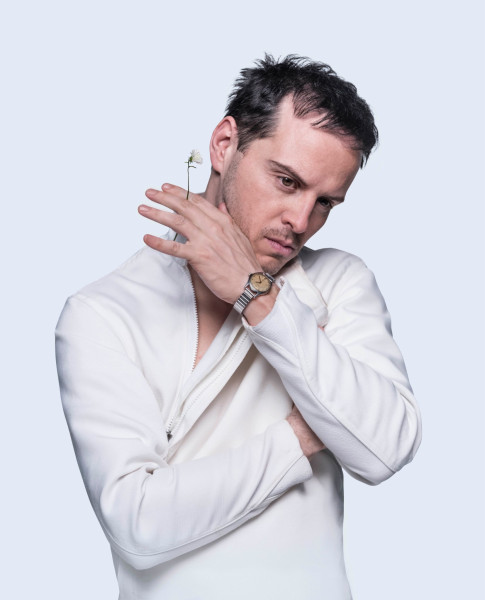 After completing a sold out run at the Almeida, Hamlet, starring Andrew Scott, is transferring to the West End and will be playing at the Harold Pinter from June to September 2017. For further details, follow the link:
https://almeida.co.uk/whats-on/hamlet-west-end/9-jun-2017-2-sep-2017

Raks's Reaction:
I had the privilege of seeing this at the Almeida (3 times) and it is one of the best Hamlets I have ever seen and one of my favourite Hamlets ever. Andrew Scott genuinely speaks the verse in a way that is totally new and fresh. Hugely recommended. Tickets on sale now! 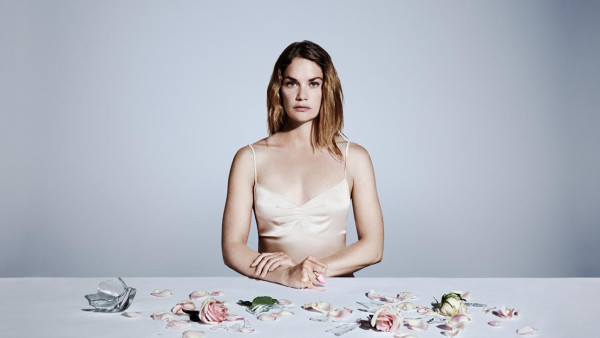 It is the NT Live of Hedda Gabler at the National Theatre tomorrow. I have seen it live and all I am going to say is ... it is an experience not to be missed!

Ivo van Hove – one of the world’s most exciting directors – makes his National Theatre debut with a modern production of Ibsen’s masterpiece.

This vital new version by Patrick Marber features Ruth Wilson in the title role and Rafe Spall as Brack. 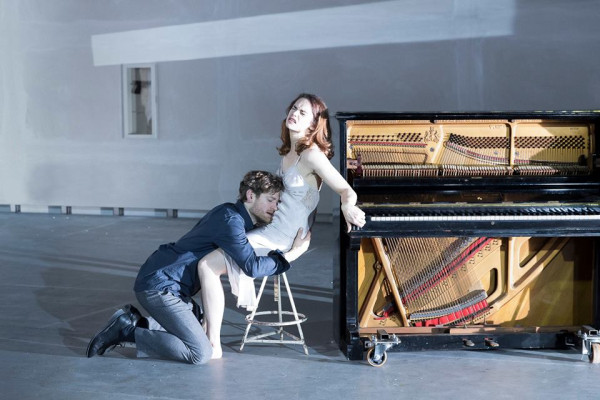